By Our Reporter On May 7, 2019 0
Djokovic will face Frenchman Lucas Pouille 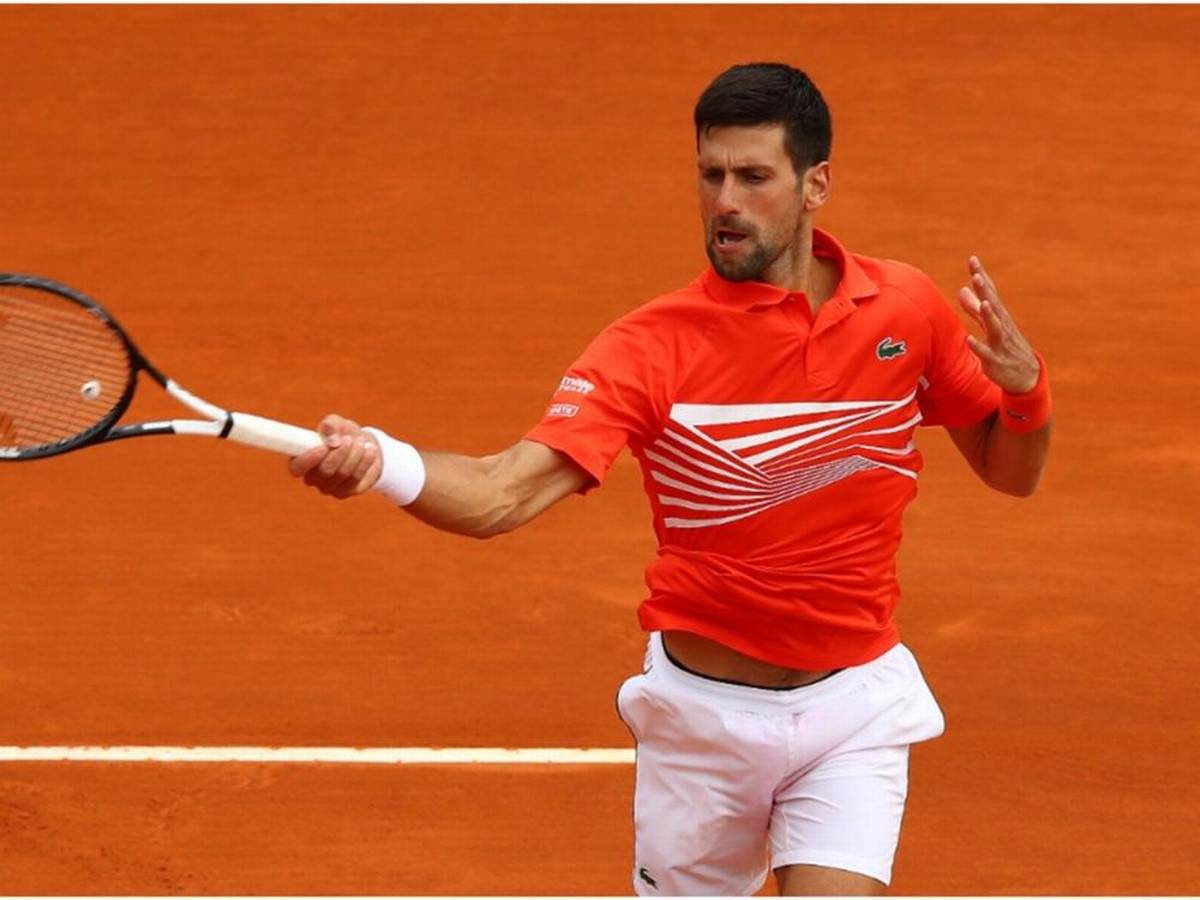 The Serbian, who triumphed in the Spanish capital in 2011 and 2016, was at his best to win in one hour five minutes over his American opponent.

Guido Pella reached the second round with a surprise 6-2 1-6 6-3 win over Daniil Medvedev, as did his Argentine compatriot Diego Schwartzmann, who ousted Marco Cecchinato 6-0 4-6 6-1.

In the women’s tournament, two-times Madrid champion Simona Halep eased to a 7-5 6-1 win over Johanna Konta.

The Romanian world number three will face Slovakian Viktoria Kuzmova in the third round.