Novak Djokovic said his shock Roland Garros defeat to Dominic Thiem, which ended his dream of becoming just the second man in history to hold all Grand Slam titles at the same time twice, was played out in “hurricane conditions”. 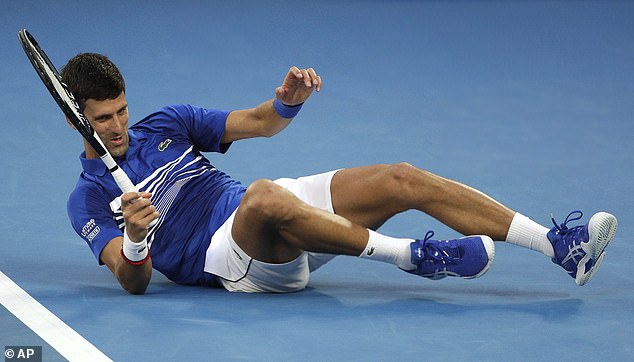 Djokovic, who was second best to Thiem when it came to mastering the gloom, wind and damp of Paris, was bidding to join Rod Laver in the Grand Slam history books.

“When you’re playing in hurricane kind of conditions, it’s hard to perform your best,” said an angry Djokovic.

“It’s really just kind of surviving in these kind of conditions and trying to hold your serve and play one ball more than your opponent in the court.

“That’s what it felt like playing yesterday. I don’t want to point out some reasons or find excuses for this loss. I mean, he took it, he won it, and well done to him.”

Read Also: Djokovic: ‘I struggled after the Australian Open’

The match had been controversially suspended on Friday night with the match at one set each but with Thiem up 3-1 in the third and with all the momentum on his side.