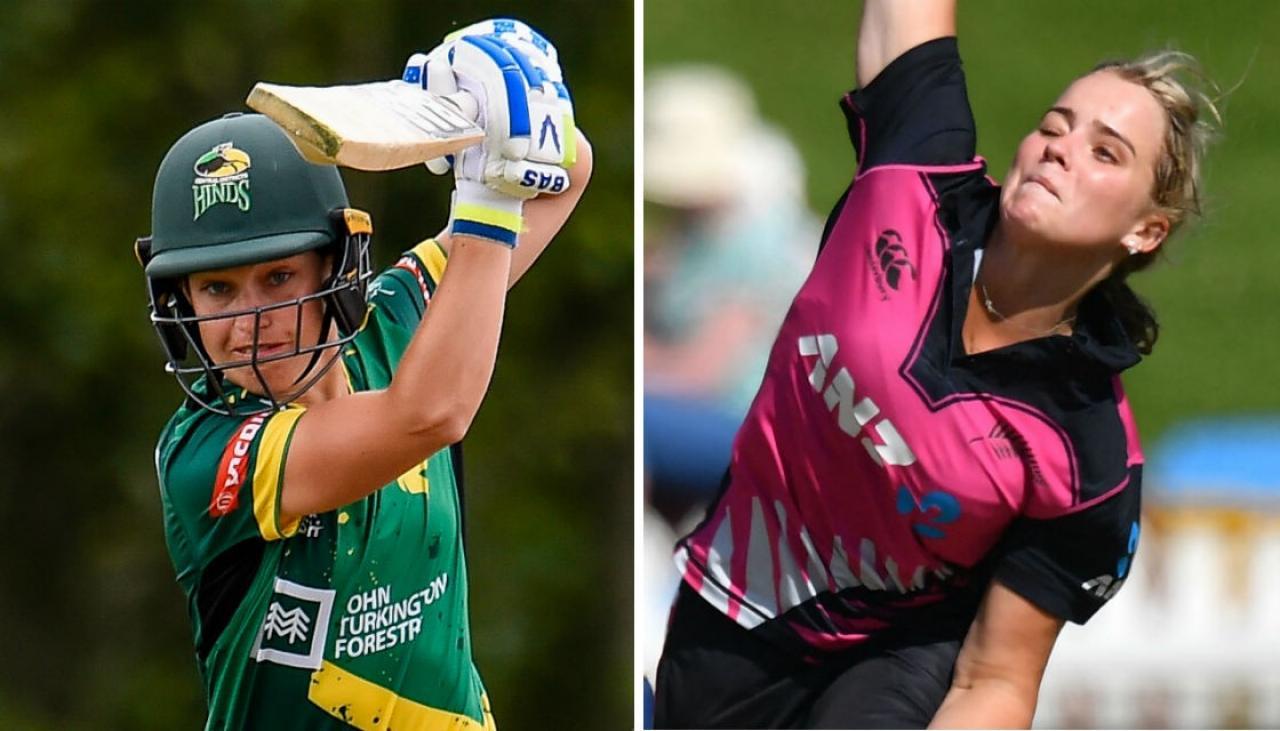 Interestingly both have been named for the first time in the White Ferns’ centrally contracted players list for the 2020-21 season.
Since her international debut in 2010, Dodd has featured in 12 ODIs and six T20Is while Jess, the elder sister of spinner Amelia Kerr, made her international debut earlier this year in the home series against South Africa.
“It’s an acknowledgement of hard work and perseverance from both Jess and Natalie, culminating in a fantastic opportunity ahead of them,” said head coach Bob Carter on Tuesday, 2 June. “Jess was an excellent addition to the group last season and impressed the coaching staff with her work ethic and commitment. We’re looking forward to her developing her game over the next 12 months.
“Natalie has impressed over several seasons at the domestic level having been in the top echelon of run-scorers while also showing her ability with the gloves. We see this as an opportunity to work on her skills and hopefully build on an international career that started many years ago.
“I’m happy the majority of our group can remain stable as we look for continual improvement and application from our players. We have an experienced core of White Ferns and want to ensure our younger, less experienced players have the chance to learn from them over the next 12 months.”
One of the notable omissions from this year’s 17-player list is the experienced wicket-keeper batter Rachel Priest, who was a part of the squad at this year’s 2020 ICC Women’s T20 World Cup in Australia. In four games, she scored 60 runs, averaging just 1. Bernadine Bezuidenhout is another player from last year’s list to miss out on the retainment.
Meanwhile, White Ferns captain Amy Satterthwaite, who is currently on a maternity break, kept her place in the contract list.
Players offered central contracts for 2020-21: Suzie Bates, Sophie Devine, Natalie Dodd, Lauren Down, Maddy Green, Holly Huddleston, Hayley Jensen, Leigh Kasperek, Amelia Kerr, Jess Kerr, Rosemary Mair, Katey Martin, Katie Perkins, Anna Peterson, Hannah Rowe, Amy Satterthwaite, Lea Tahuhu.
Loading...
Latest Sports News in Nigeria