Sunshine Stars technical adviser Kabiru Dogo has appealed to Katsina State Government, Kwara State Government as well as the management of Katsina United to do something urgent in the whereabouts of Coach Abdullahi Biffo. 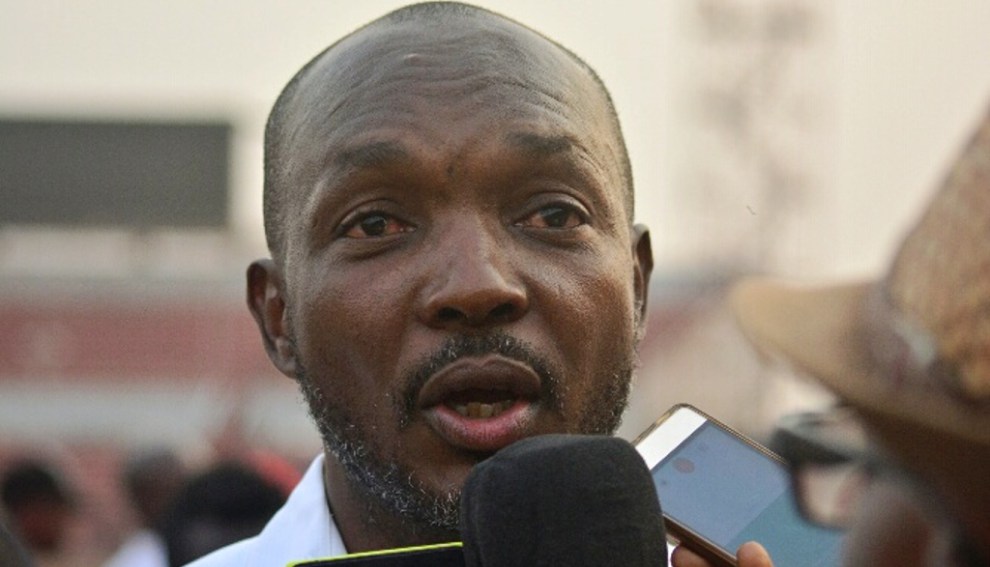 Biffo had been reportedly kidnapped by the unknown persons who are demanding 15 million naira for his release.

In a chat with SportingLife.ng, Dogo made a passionate appeal to all the concerned officials to help in securing his release if he was actually kidnapped.

“I have spoken to a member of his family and I was told they were unable to reach him in the last six days. I want to call on the Katsina State Government, and his employer Katsina United management to do something in this regards to ascertain what is his really happening to him,” Dogo said in a chat with SportingLife.

“He is a brother to me because we are from the same, Kwara State that is why I am appealing to the Kwara State Government to do something too. The Nigeria Football Coaching Association should contact the concerned people to know what is going on.”