By Paul Oluwakoya On Aug 8, 2019
Iwobi should be available for Everton's next match 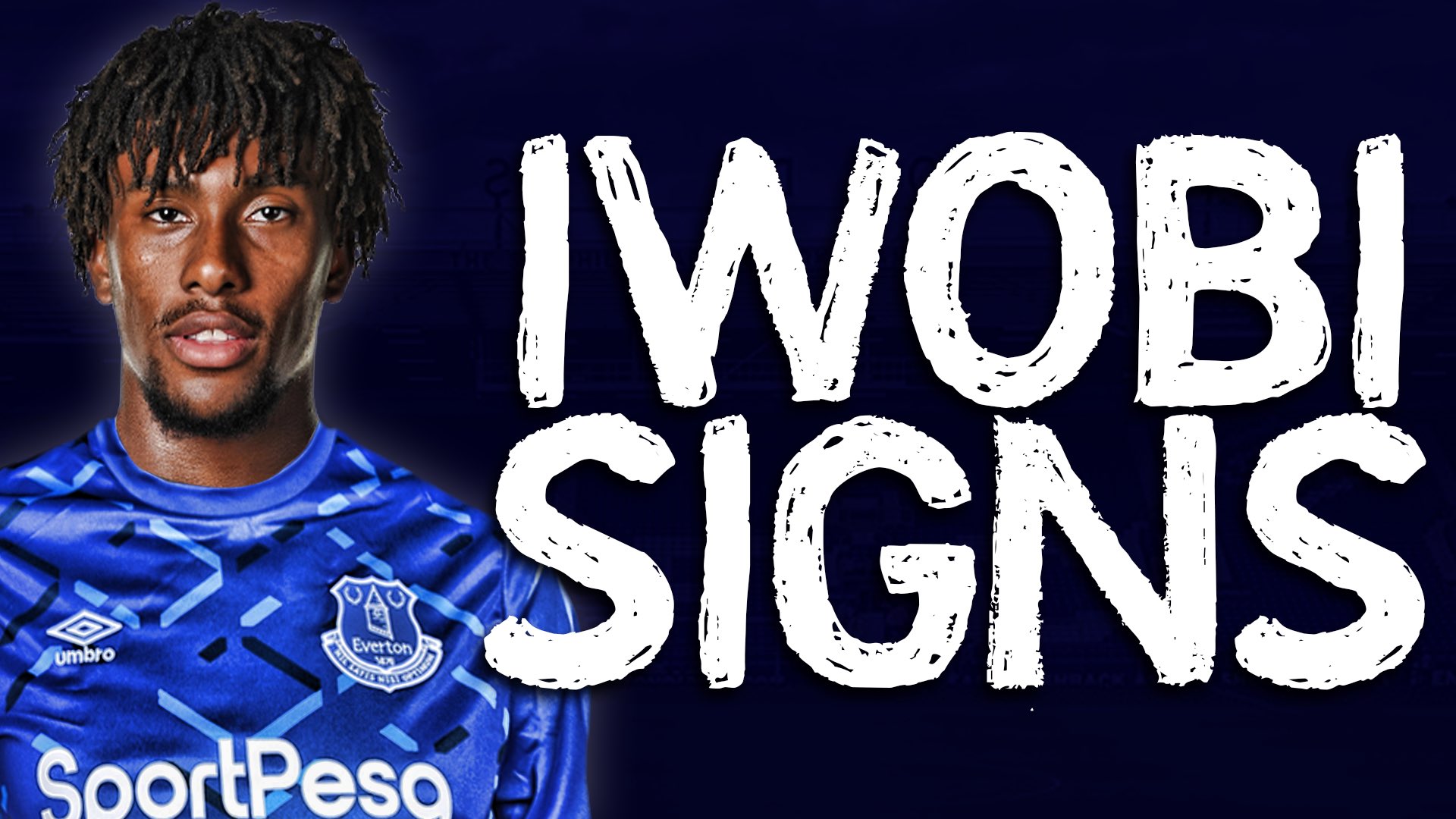 The 23-year-old completed the move on Thursday (deadline day) after a deal was agreed by both parties. Everton paid £28m upfront with £7m additional fees to follow.

Meanwhile, Arsenal has congratulated their former player after making the switch.

“Alex has made a big contribution at Arsenal. He worked hard in the academy, where he was an example to many young players and has been an important part of our squad. We wish Alex every success in the
future,” Gunners manager, Unai Emery said.

He becomes the seventh summer signing for Everton ahead of the new season which kicks off on Friday.

“Alex was one of our main targets for this window and I believe he is a fantastic signing for Everton,” Toffees boss Marco Silva told the club website.

“He is a direct and skillful winger and attacking midfielder who always works very hard for his team.

“He is still young but already with a lot of top-level experience – 100 Premier League matches, more in Europe and many international games.

“It was important for me to have one more quality option for our attacking positions to add to what we have with Richarlison, Bernard and Theo Walcott.

“Alex fits exactly the profile of player I want in my model. He is hungry to join Everton and take the next step in his career, to help us compete with the strongest teams in the league and reach his potential at our club.