Barcelona legend Ronald Nazario has warned the Catalan giants to do everything possible to keep Lionel Messi at the club this summer.

Messi has been linked with an exit from the Camp Nou ahead of the 2020-21 season, amid growing reports he told new manager Ronald Koeman he has doubts over his future in Catalonia.

However, former Brazilian international Ronaldo believes Barcelona would be on a downward slope if Messi leaves in the coming weeks.

“Messi is the reference point for this team, and if I was Barcelona, I would not let him leave in any case,” he told an interview with Marca.

“He has been a great player, and has a very intense relationship with the club.

“The situation has been exaggerated by their Champions League defeat. However, Messi needs his teammates to help him.

“Barcelona need to try something new next season. But their main player leaving is not the solution.”

The Catalan giants remain committed to retaining Messi at the club, despite the Argentinian international entering into the final 12 months of his contract, with no extension agreed.

Koeman has already spoken with the 33-year old to inform him of his plans for next season, with Messi at the heart of the project.

Ronaldo is one of the few players to retain cult status at Barcelona, despite also playing for arch rivals Real Madrid. 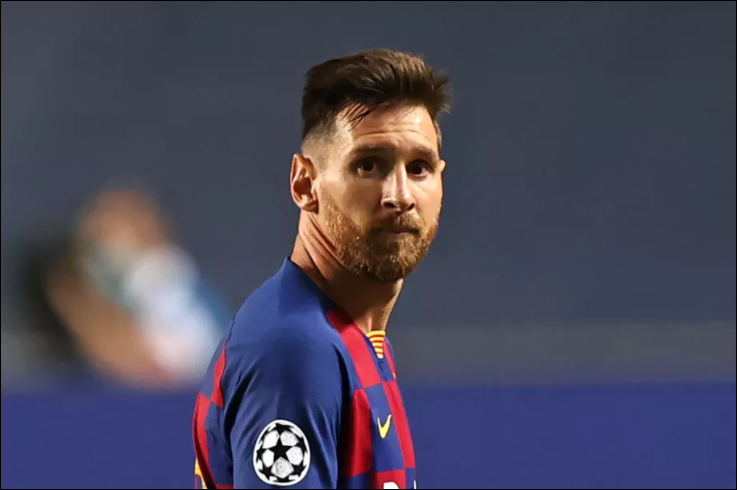 Read Also: Barcelona board struggling to pin down Messi

He netted an incredible 47 goals in 49 games in all competitions for Barcelona in his one season at the club in 1996-97.