Borussia Dortmund were one of the several clubs that watched Nigeria and Galatasaray forward Henry Onyekuru on Sunday in their Turkish Super Lig derby clash against Fenerbahce which ended 1-1. 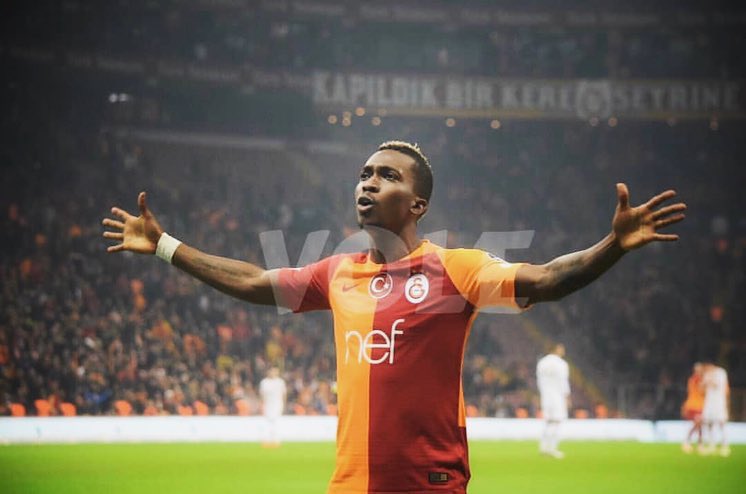 According to reports, scouts from Spanish La Liga side Sevilla and French Ligue 1 side, Monaco were also in attendance.

They watched as the 21-year old winger who is reportedly valued at €40million, scored Gala’s only goal.

The Nigeria international has scored 12 league goals for the league champions since switching from English premier league side, Everton on loan this season.

He has previously been kept away from Goodison Park due to the inevitably to gain a work permit to play in the UK, and is currently on loan for the second successive season because of this.

If the Nigerian fails to land a work permit this summer, Dortmund could look to move in, although it wouldn’t be cheap considering how much they would have shell out to sign him.

United get set for another comeback attempt at Camp Nou

Transfer window: ‘That boy is good’,…