All is now set for the 2020 Olympic Games as the D’Tigers and D’Tigress coaches have released their final 12 man roster.

Jahlil Okafor (Detroit Pistons), Miye Oni (Utah Jazz) are all in line to make their debut for Nigeria after they were selected in the final 12 man roster.

The team which recorded two famous wins against USA (World number 1) and Argentina (number 4) before a loss to Australia in their last tune up game will also include Ekpe Udoh who just completed a move to Virtus Bologna in the Italian Serie A.

According to the latest power ranking compiled by analysts, D’Tigers are rated fourth on the power ranking with just a week to the commencement of the basketball event.

D’Tigers are grouped against Italy, Australia and Germany. 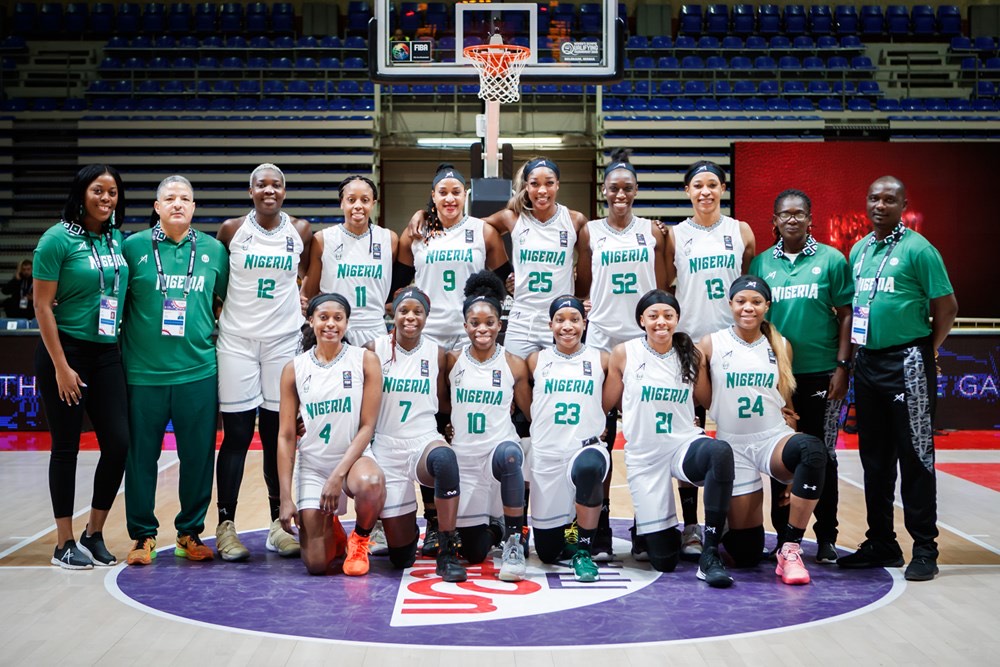 All eyes will be on Adaora Elonu, Aisha Balarabe, Elizabeth Balogun, Promise Amukamara, Atonye Nyingifa, Ezinne Kalu, Pallas Kunaiyi-Akpannah and Ify Ibekwe at the Olympics ahead of their first game against USA on the 27th of July.

Coach Otis Hughley who led the team to the 2019 Afrobasket win in Senegal also picked Oderah Chidom, Victoria Macaulay, Erica Ogwumike and Amy Okonkwo to complete the list of D’Tigress team heading to the oriental city of Tokyo.

The four players are in line to make their competitive debut for Nigeria at the games.

D’Tigress resumed Olympics camping in February and played series of tune up games as they are set to face USA, France and host-Japan.

The 5 months training till date remains the longest in the history of basketball preparation.