D’Tigress camp came alive on Sunday as players and coaches reported to their base in Maputo for the 2020 pre-Olympics qualifiers coming up in Mozambique between November 14 to 17. 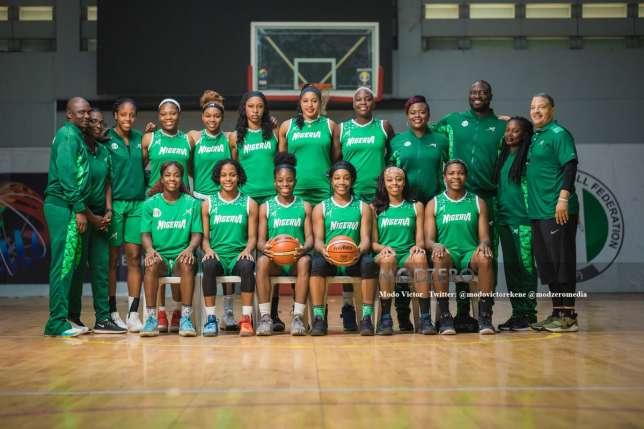 Elo Edeferioka who was called up by Otis to replace Elizabeth Balogun who could not make the pre-qualifiers has also reported to Maputo.

Others who reported to camp include Jasmine Nwajei, Adaora Elonu, Aisha Balarabe, Ify Ibekwe, Victoria Macaulay and Pallas Kunnayi-Akpannah who may be making her debut for Nigeria if selected in the final 12-man roaster.

Nigeria is grouped alongside Host- Mozambique and DR Congo in Group A while Senegal will compete against Angola and Mali in Group B.

The team will have its first training session on Monday ahead the event starting on Thursday, 13th of November.

According to FIBA, three teams from Africa will join 14 other teams from Europe, Asia and the Americas to fight for the 10 slots on offer at the Olympic Qualifying Tournament.