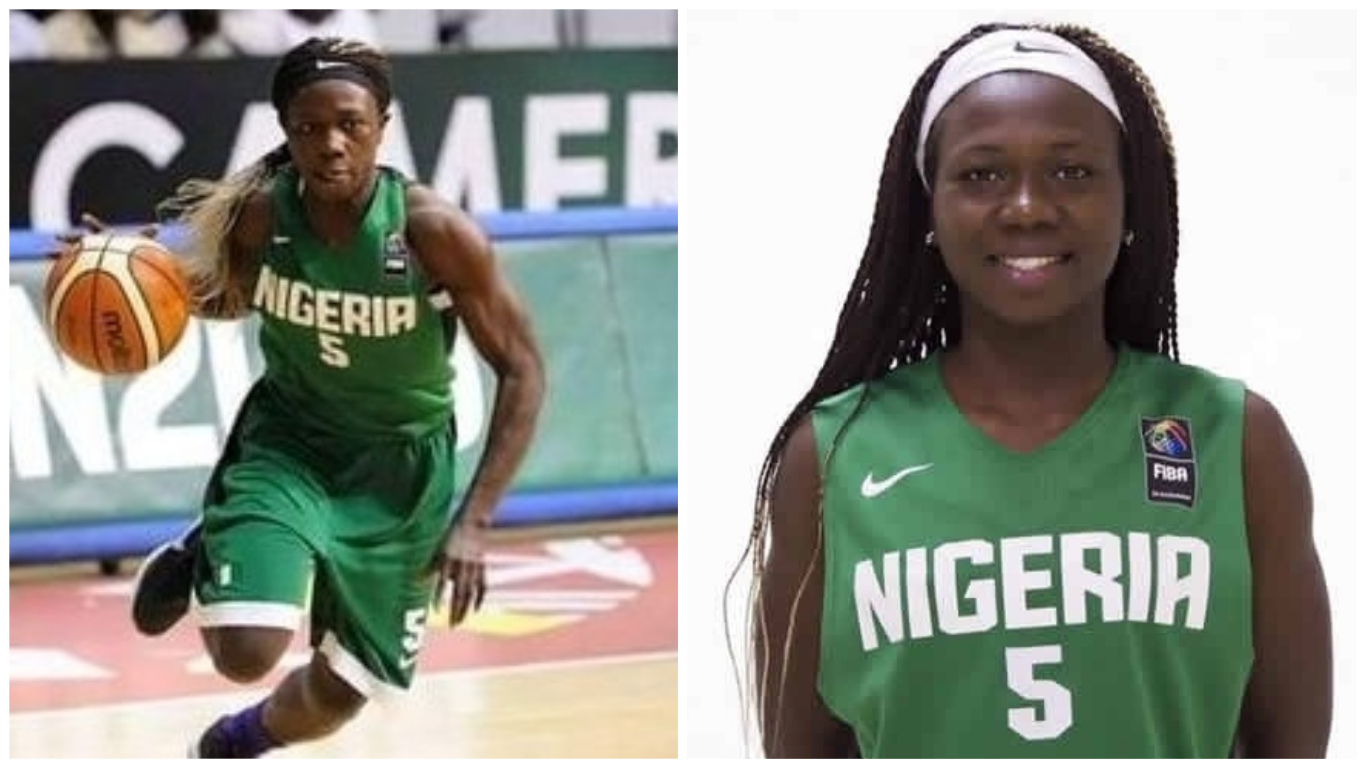 A performance  that saw Nigeria make huge progress in the latest FIBA world ranking.
Speaking on BrilaFM,  Atosu expressed delight at Nigeria’s return to the Olympics basketball women event after missing back to back editions.
She further commended her colleagues for getting the job done as they look forward to cause more surprise at Tokyo 2020 Olympics.

A post shared by Basketball Within Borders (@basketballwithinborders) on Aug 18, 2017 at 6:18pm PDT

“I’m super excited for these girls you know they’ve been committed, determined, they’ve been hard working and it has actually paid off. It has been a long time that the D’Tigress team made the Olympics and been in this coming Olympics 2020.
“I’m super excited that we the D’Tigress will be there and with the ranking so far we deserve and I know that at the Olympics, we are going to shock the world.”
Loading...

Eagles defenders will benefit more from me – Yobo