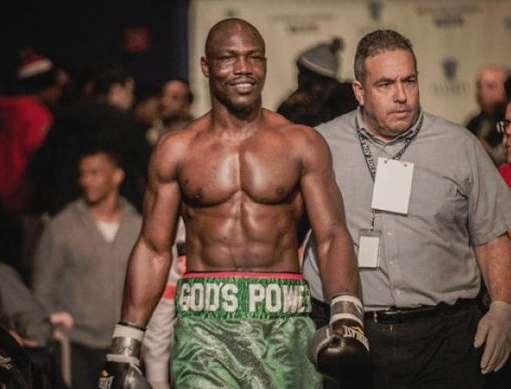 Durodola wants another bite at an international belt after he was knock out in the second round by undefeated Michal Cieslak in their Republic of Poland International Cruiser Title fight in May.

Since returning in July, Durodola has picked up wins against Michael Godwin and Kabiru Towolawi and the 39-year-old knocked out Namibian Vikapita Meroro in the third round in Accra In his last fight last November.

Durodola, an ex-Olympian, and currently serving in the Nigerian Police has won 32 times (29 knockouts) and lost seven times since his professional debut in 2011 and has fought the likes of Krzysztof Wlodarczyk, Dmitry Kudryashov and Mairis Briedis.

Tabul, a 29-year-old from Accra, has a 16 wins and 2 losses (13 knockouts) professional record and comes to the ring as World Boxing Organisation (WBO) Africa Cruiserweight champion which he won by defeating his challenger, Patrick Ferguson from USA on points last year.

Ibrahimovic: Maldini will decide if I stay with AC Milan