Lobi Stars’ Ebube Duru has confirmed that even though he and his representatives are studying several transfer offers from South Africa, Austria and a few other European countries it is that of Mamelodi Sundowns that seems to be concrete. 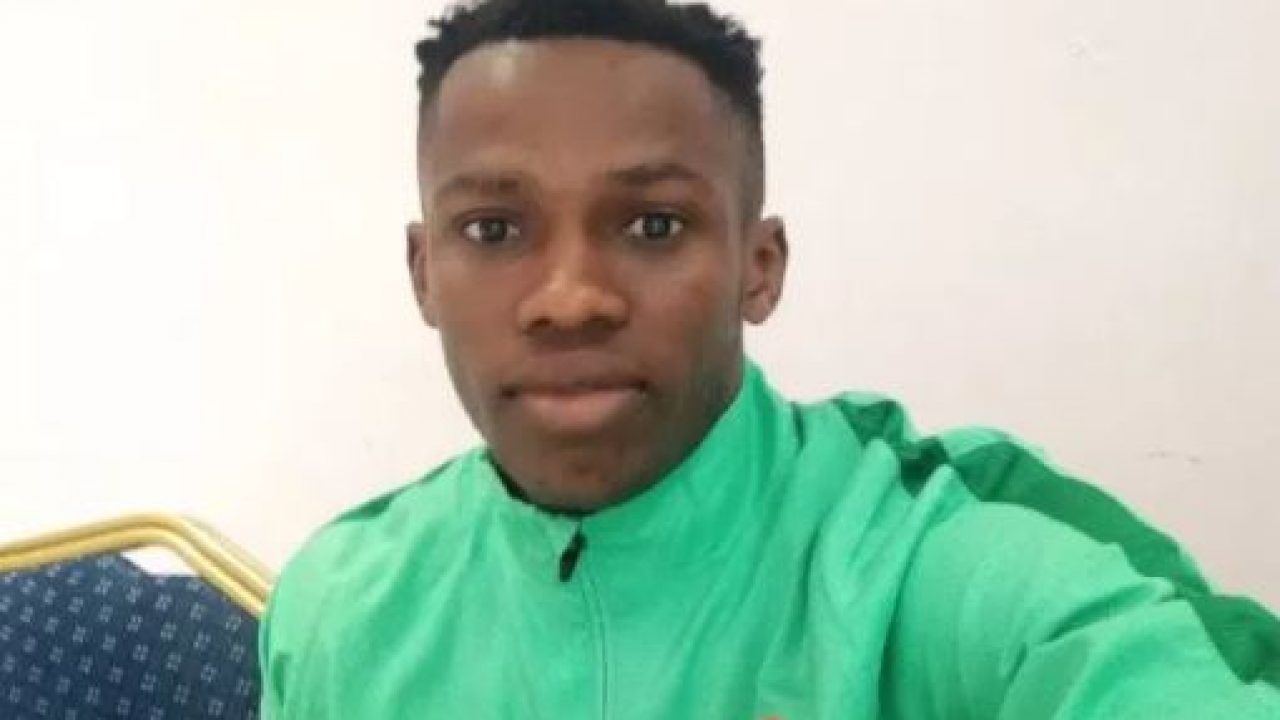 He said they have continued to keep in touch ever since and have even approached Lobi Stars with a view to begin negotiations over his proposed transfer to the SPL and that he is also keen to take his career abroad.

“It is not a rumour because the interest from Mamelodi Sundowns has always been there right from the start of the 2019 CAF champions League when my representatives were approached for the first
time,”Duru told SportingLife.ng.

“They have always shown that they are serious even though there areother offers we are studying from Austria and other part of Europe. Iam interested in the move if they are able to agree with my presentclub. I am in the final year of my contract with Lobi Stars and I willconfirm when actually it will expire.”