Barcelona will reportedly axe manager Quique Setien and replace him with Netherlands boss Ronald Koeman after tomorrow’s board meeting.

The former Real Betis boss has been widely linked with the sack following Barcelona’s 8-2 Champions League defeat against Bayern Munich over the weekend.

Reports from across Spain claim will be relieved of his position less than eight months after arriving in Catalonia, to replace Ernesto Valverde.

According to the front page of Monday’s edition of Diario AS, the club have targeted Koeman as their first choice option, ahead of former Tottenham boss Mauricio Pochettino.

The report also states the former Dutch international will be tasked with selling a host of first team stars this summer in order to drastically change the club’s fortunes in the coming months. 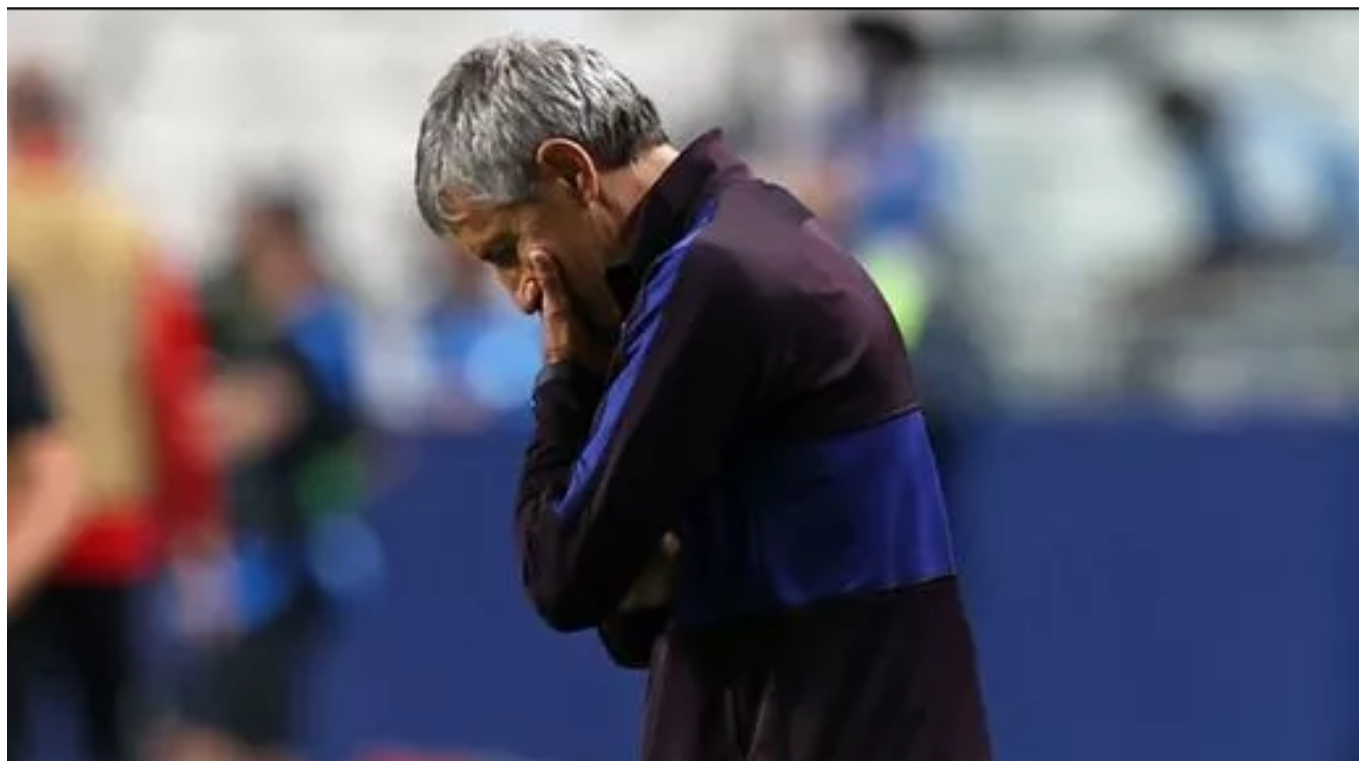 Brazilian international Melo has already agreed a deal to join Juventus, with Rakitic and Vidal also linked with moves to Italy.