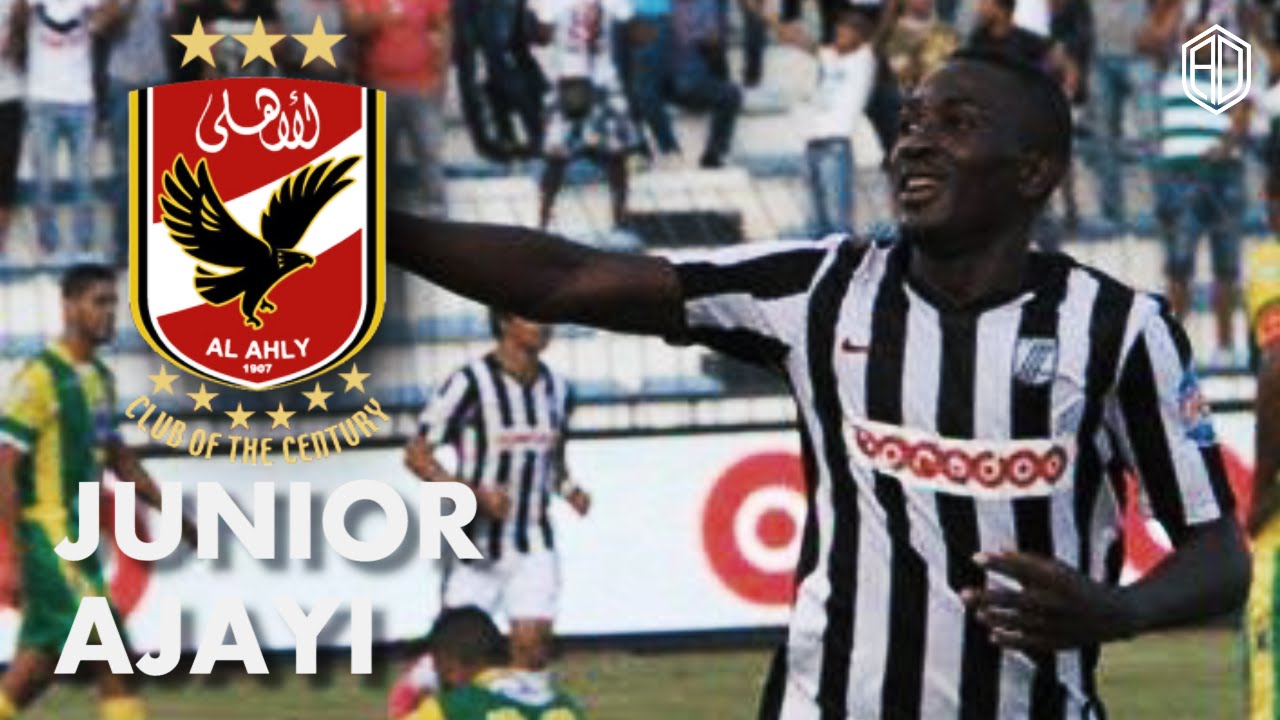 Speaking at the NFF secretariat Abuja, Siasia said the two players  would have been an asset to the team due to their current forms but  commended the coach for the job done so far.  He advised Rohr to  base his final 23-man squad for the mundial on players that can deliver when it matters most and not on sentiment or influence.

He said  including Junior Lokosa in the team is a good development but he should not be included in the final squad.

“Look the World Cup is a very big competition and not for learners. Junior Lokosa is not ripe for the  big stage like the FIFA World Cup. World Cup is not Nigeria league. You need experience and heart to face the crowd at the global stage.  But I would have preferred Junior Ajayi to Lokosa”.  Siasia said

The former  Olympic football team handler also said that he will be satisfied if Super Eagles go beyond the first round.  “Our group is tough but some people are not looking at it that way. They believe Iceland is a push over but for me Iceland is going be the most difficult team in the group”.  Siasia  concluded.