Eagles captain Mikel out for one week with swollen knee

Super Eagles captain John Mikel Obi has a swollen knee that he may not recover quickly from ahead the country’s Round of 16 clash at the Africa Cup of Nations holding in Egypt. 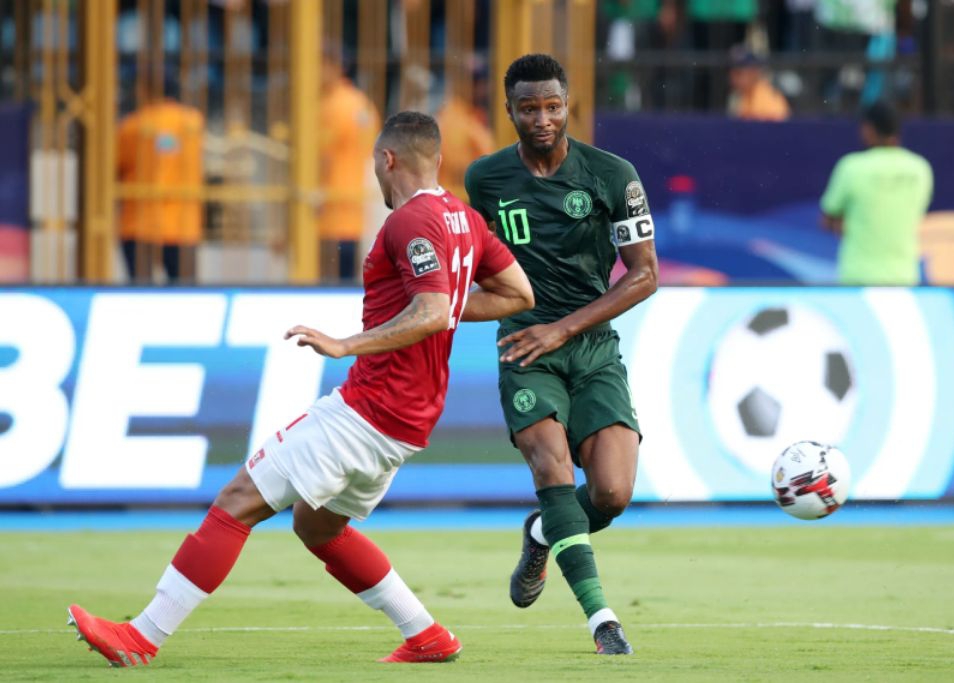 Sportinglife.ng understands that Mikel sustained the injury during Sunday’s 2-0 loss to Madagascar at the Alexandria Stadium.

Following the injury, Mikel missed training on Monday and is expected to be out for a week.

Mikel’s presence may not be felt if he fails to make the matchday squad, having failed to make an impact in the last two matches that he has featured.

The 32-year-old who failed to play the entire duration of both Burundi and Madagascar has just completed a two-year deal with Turkish Super Lig outfit, Trabzonspor where he would team up with Ogenyi Onazi and Anthony Nwakaeme.