Sokoto State Government has donated a four bedroom house and hajj seat to  Super Eagles defender Shehu Abdullahi who was at the Government House on a courtesy visit to his Excellency Aminu Waziri Tambuwal on Monday. 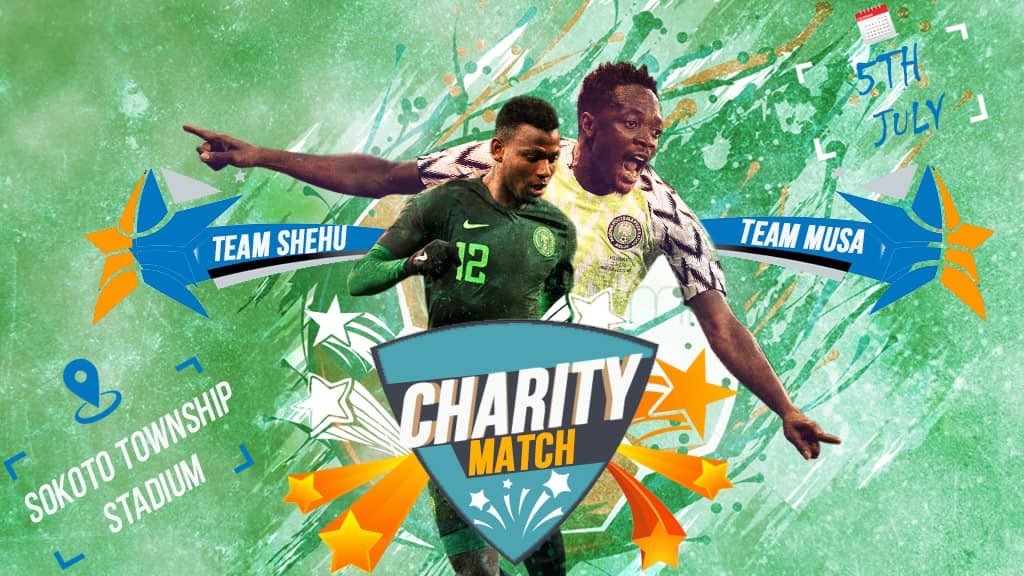 Abdullahi visited the governor to intimate him on his proposed sports complex that he wishes to build in the state and the Charity Match which will be sponsored by him billed for Thursday.

Impressed by Abdullahi’s contributions towards the state, Tambuwal directed the state commissioner for lands and housing to look for a befitting land in a prime location for the project.

This was disclosed by Tambuwal’s Senior Special Adviser on Media and Public Affairs, Abdullahi Danko,

An excited Abdullahi took to Twitter to thank the governor  after the visit.

I want to appreciate @GovSokoto Aminu Waziri Tambuwal for the honour today. The Governor gifted me a
house, land to build my Sports Complex, sponsorship to Hajj & cash to support my foundation. I’m
honoured to be blessed in my State & I’m delighted to be a good ambassador,” the player tweeted.

The Governor was presented with a Jessy by the Super eagles player.