Despite a firm declaration from Super Eagles head coach, Gernot Rohr that Nigeria would face the Black Stars of Ghana in an international friendly ahead of this summer’s Africa Cup of Nations, no deal has been firmed up. 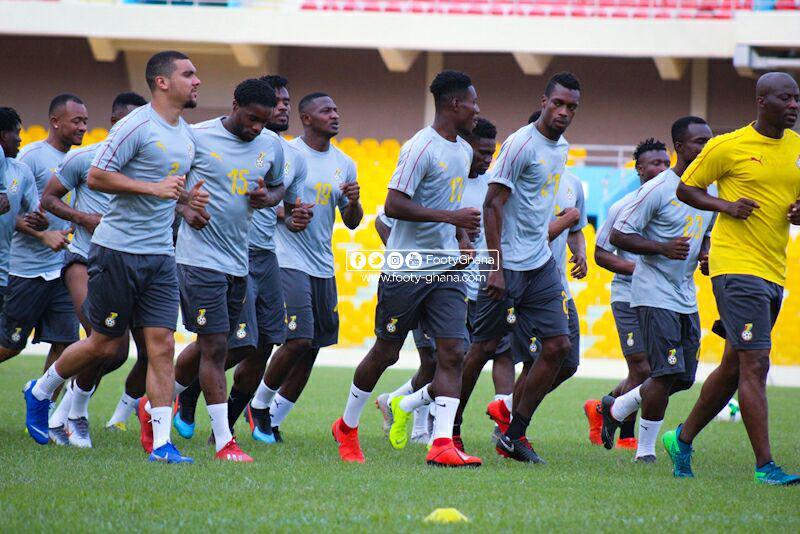 According to Footy-Ghana.com, Rohr may have jumped the gun by informing newsmen after the AFCON draw in Egypt last Friday that the match will hold in Nigeria when no concrete deal  has been reached between both countries.

“We will make good preparation. I think we will have two friendlies – one against Ghana in Nigeria and the second one here in Egypt,” Rohr said.

However it does not look possible following the findings of Footy-Ghana-com.

“They actually wanted to play us [Ghana] in Nigeria and they had discussions with only the Deputy Sports Minister [Perry Okudzeto],” the source told Footy-Ghana-com.

Another issue that may work against the friendly holding is the fact that the Black Stars will be in the United Arab Emirates for its AFCON preparations.

“But we may be in United Arab Emirates which will be difficult,” added the source.

Read Also: Eagles will play Ghana ahead of AFCON-Rohr

Ghana have chosen to hold a three-week pre-Afcon 2019 camping in Abu Dhabi. In recent past, the four-time African champions have used the United Arab Emirates (specifically Dubai) twice as pre-tournament base for some Nations Cup campaigns – first the 2013 Afcon in South Africa and the recent one, Gabon 2017, during the Avram Grant era.

2019 Africa Cup of NationsBlack Stars of GhanaSuper Eagles of Nigeria

JUST IN: Kenya out of AFCON 2023 qualifiers

JUST IN: Kenya out of AFCON 2023 qualifiers