Nigeria’s Super Eagles will get their 2019 Africa Cup of Nations qualifiers against Libya underway on Tuesday morning at the Godswill Akpabio International Stadium Uyo. The Eagles tackle the Mediterranean Knights this Saturday in the first leg in a Matchday 3 clash. 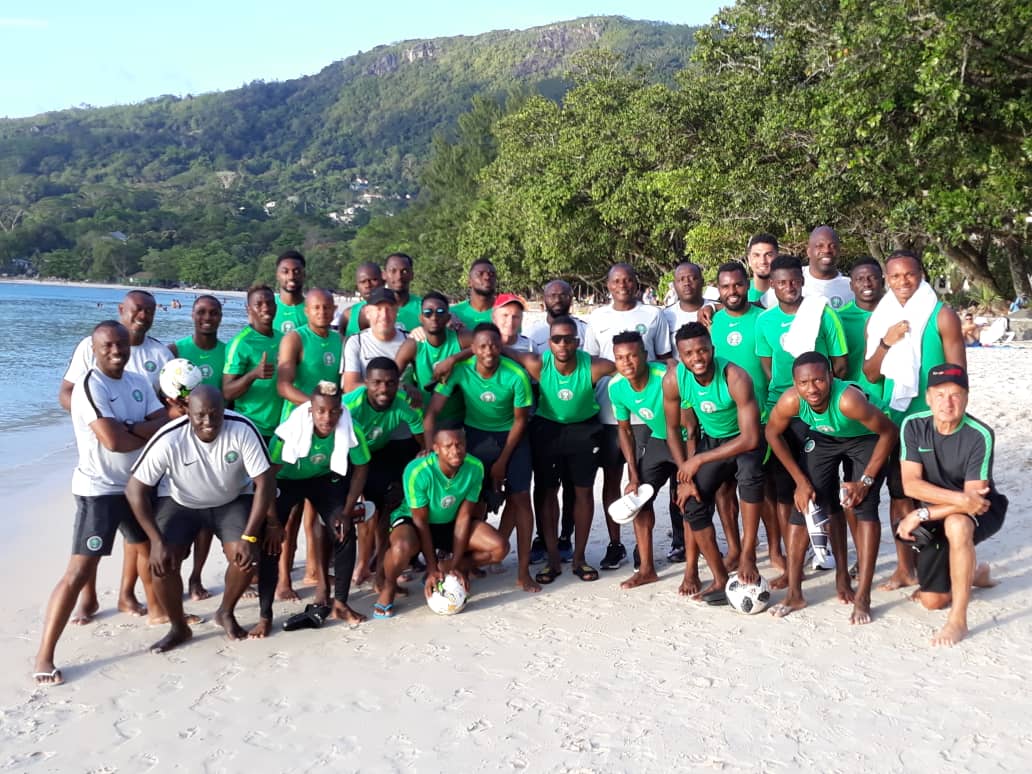 According to the team’s programme released on its official Twitter handle, training will open on Tuesday and Wednesday while Thursday’s and Friday’s sessions will be closed after first 15 minutes.

Nigeria are on third with three points in Group E, while Libya have four points to lead.

The reverse fixture is slated at Stade Taieb Mhiri in the city of Sfax, Tunisia on Tuesday, 16th October.