Super Eagles capatin, John Mikel Obi ended up on the losing side with Middlesbrough who lost 2-1 at home to Brentford in the English Championship at the Riverside Stadium on Saturday.

Obi who has been impressive for the Riversiide was booked in the 38th minute.

Still in the English Championship, Semi Ajayi also ended on the losing side with Rotterham who fell 2-0 away to promotion chasers Sheffield United. 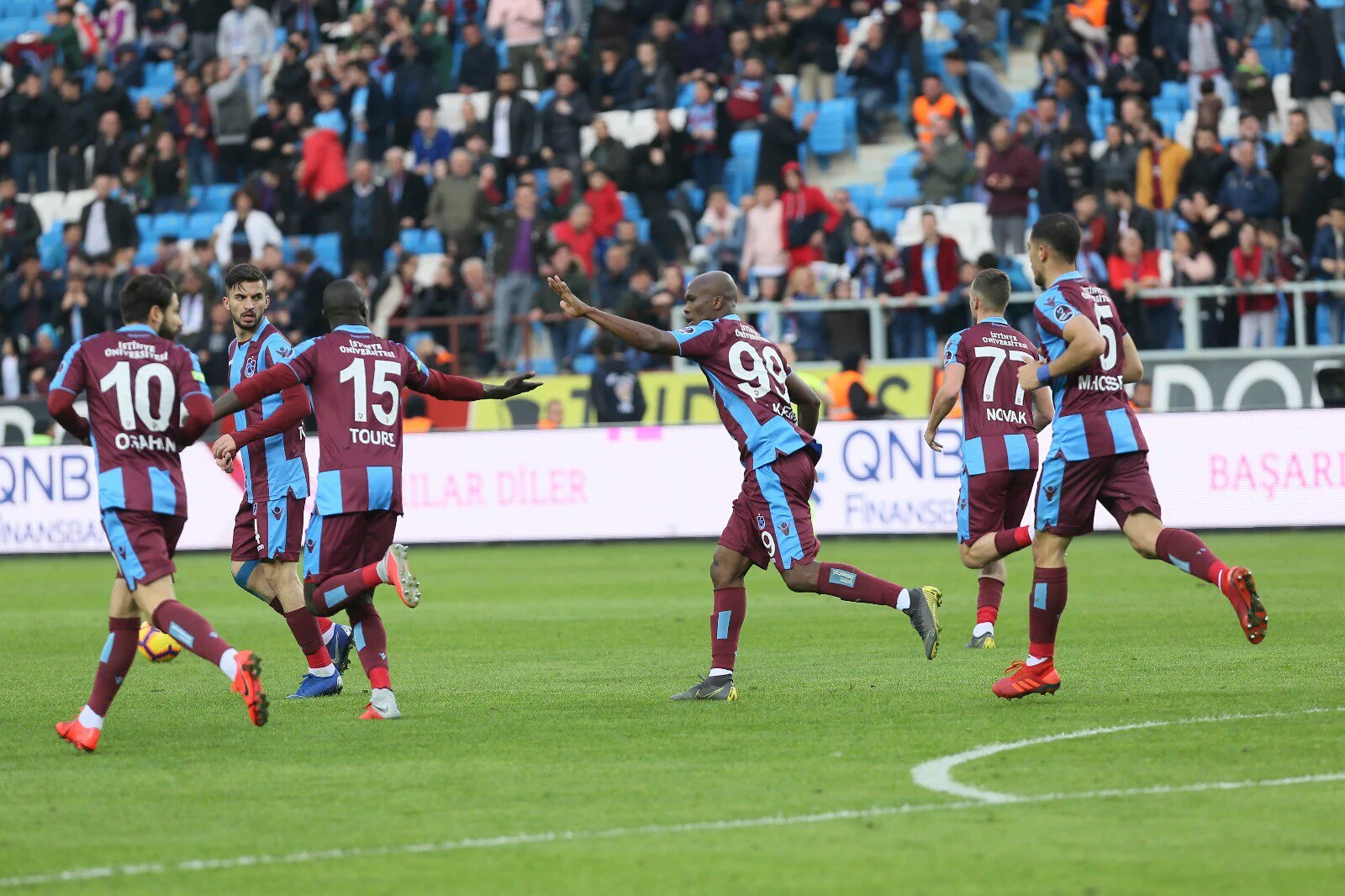 Oghenekaro Etebo was not named in Stoke City’s matchday squad ahead of their championship clash against Queens Park Rangers which ended 1-21 at the Loftus Road. Etebo is still nursing an injury picked up last weekend against Nottingham Forest.

In Turkey, Victor Moses played for 90 minutes but could not prevent Fenerbahce from losing to league leaders Istanbul Basaksehir in a Turkish Super Lig clash on Saturday which ended 2-1.

Super Eagles defender Abdullahi Shehu was on for the entire duration for Bursaspor who drew 0-0 away to Ankaragucu at the Eryamanan Stadium also in the Turkish Super Lig.

Abdullahi who was cautioned five minutes from time has featured seven times for Bursaspor with a goal to his name.

Nigeria forward Anthony Nwakaeme was at his best for Trabzonspor who came from a goal down to beat Akhisarspor 2-1. The player who has been overlooked by Eagles head coach, Gernot Rohr for the upcoming AFCON clash against Seychelles got the equaliser to increase his goals tally this season to seven in 18 league matches.

In Spain, Kenneth Omeruo maintained his starting role for Leganes who suffered a 1-0 away defeat against Atletico Madrid at the Estadio Wanda Metropolitano.

Omeruo has made 20 league appearances for Leganes and has received four yellow cards.

To the English Premier League, Watford’s Isaac Success was replaced by Troy Deeney in the 66th minute as they lost 3-1 loss to Manchester City at the Etihad Stadium.

Wilfred Ndidi made his 28th appearance for Leicester City in their 3-0 defeat of Fulham at Craven Cottage, while fellow compatriot, Kelechi Iheanacho was on the bench.

In the French ligue, Samuel Kalu started from the bench as Monaco and Girondins Bordeaux battled to a 1-1 draw in French Lig 1 clash.

Emery to drop Ozil for Iwobi for United clash