The 22-year-old forward has been rewarded for his stellar performance at the weekend as he lead a three-man attack after he pulled off a Luis Suarez esque backheel in eight days ago against Real Mallorca to make it 2-0 for the Blues and Black. 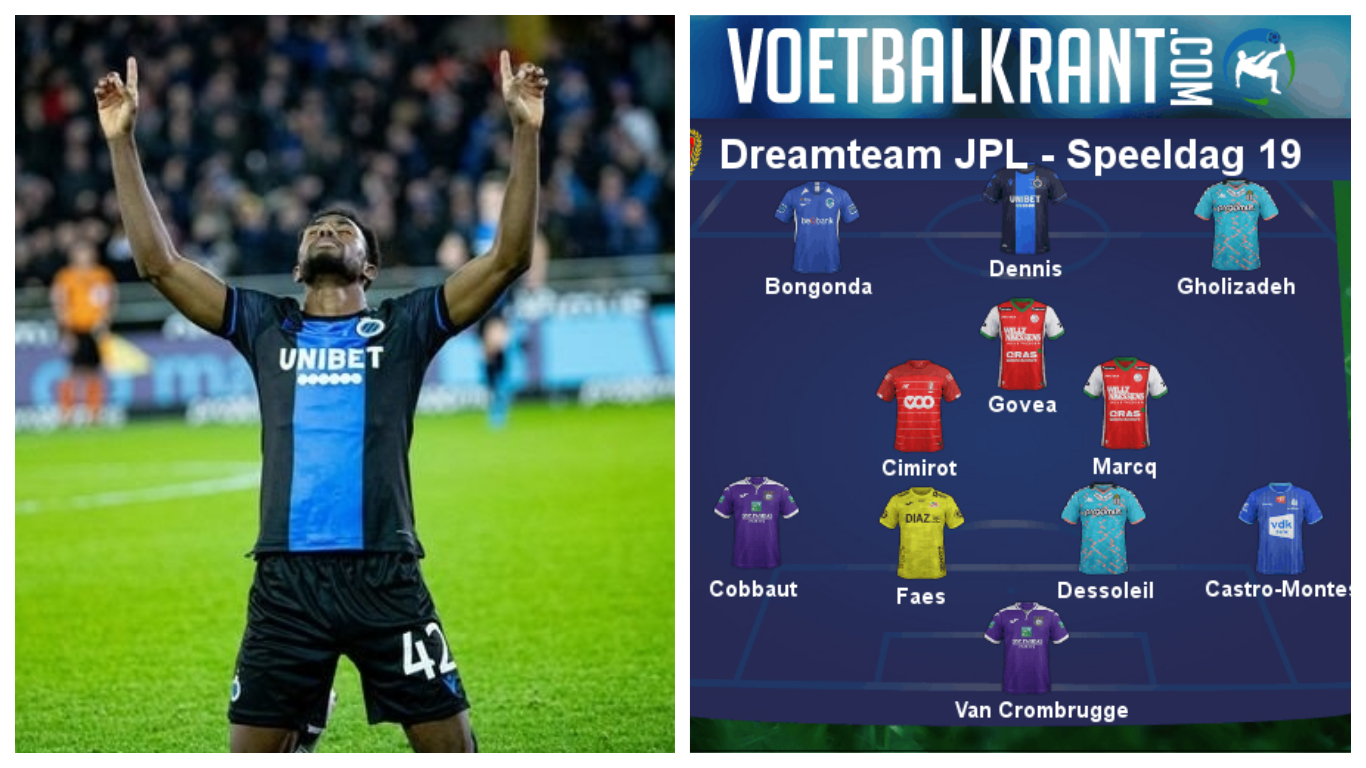 Read Also: Ex-Super Eagles coach tells Rohr what to do to home-based players

South Africa’s Percy Tau broke the deadlock in the 26 minutes before Dennis and Mat Rits sealed the three-point as Club Brugge returned to winning ways to clinch their 14th win of the season to consolidate their leadership of the Belgian top-flight.

Dennis has now netted four times in 13 league appearances and his team Club Brugge are now eight points clear at the top of the table, but the Nigerian international hope to continue his goalscoring form when they battle Anderlecht in a cup fixture on Thursday, December 19.