U-17 national coach, Manu Garba has named his 21-man final squad for the forthcoming 2019 FIFA U-17 World Cup in Brazil. 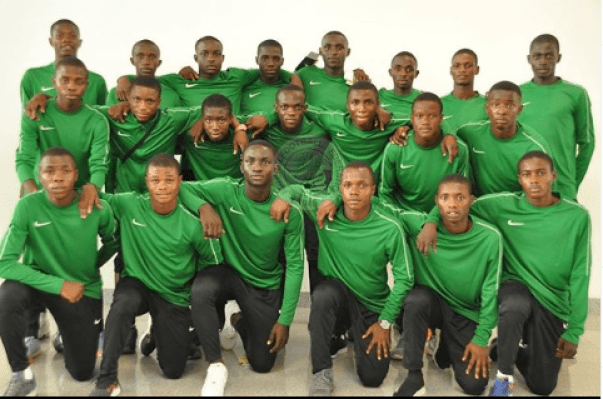 The Golden Eaglets coach dropped four players that were part of the Africa U-17 Cup of Nations in Tanzania.

Captain of the team, Samson Tijani, Wisdom Ubani and Akinkunmi Amoo were part of the players that made the squad.

Edo Govt to buy 100 buses ahead of National Sports Festival

Premier League players to take the knee over next two weekends

Premier League players to take the knee over next two…