Nigeria’s Golden Eaglets have only received $700 each from the Nigeria Football Federation (NFF) after
defeating Ghana on penalties in the final of the Zonal U-17 qualifiers in Niger to represent West
Africa in the 2019 U-17 AFCON championship in Tanzania.

The money SportingLife.ng understands is for the player’s daily allowances for the two weeks they spent
in Niger as they continue to wait on the NFF to redeem their promise for picking the ticket. 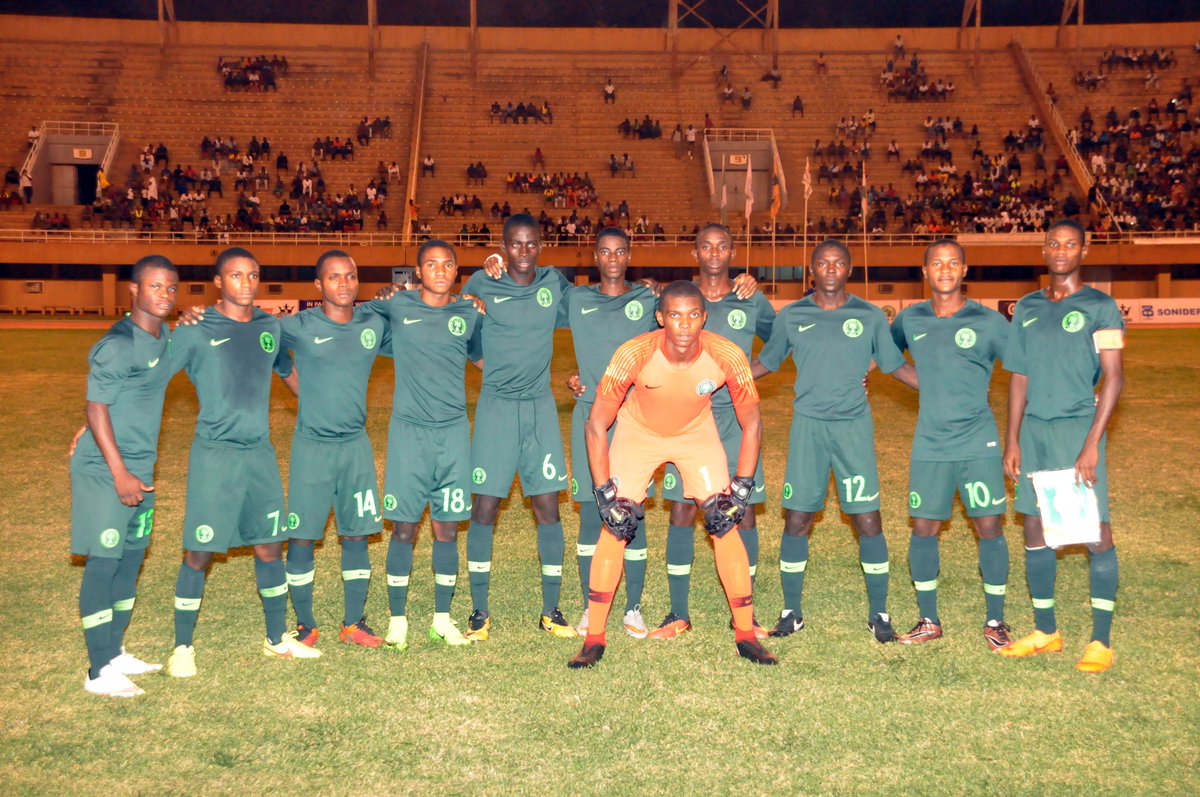 “We do not know when the players would get their money from the federation, and it is even more
worrisome with the NFF elections scheduled for tomorrow (Thursday). Nobody is telling us anything as
regards our qualifying bonus,” an official said.

Each player is to get N500,000 as qualifying bonus. It would be recalled that the team were forced to
cry out over the poor conditions they went through in Abuja prior to the competition.

Besides receiving their daily allowances, the team also got N1m from NFF technical committee chairman,
Ahmed Yusuf when they qualified for the final.

Sportinglife.ng gathered that the players have been returning to Nigeria in batches with majority of
the squad still behind in Niger.

Zidane out of Madrid’s squad for Roma