Eaglets of Nigeria have qualified for the 2019 FIFA under 17 World cup billed for Brazil.

The Manu Garba led team have thus won two matches with six points in the kitty which guarantees them a place in the semifinals and a ticket to the world cup even before the last group match billed for Saturday against Uganda.

Olakunle Olusegun converted a penalty for the Eaglets in the 21st minute of the match and the team held tenaciously to the lead till the end of 90 minutes. 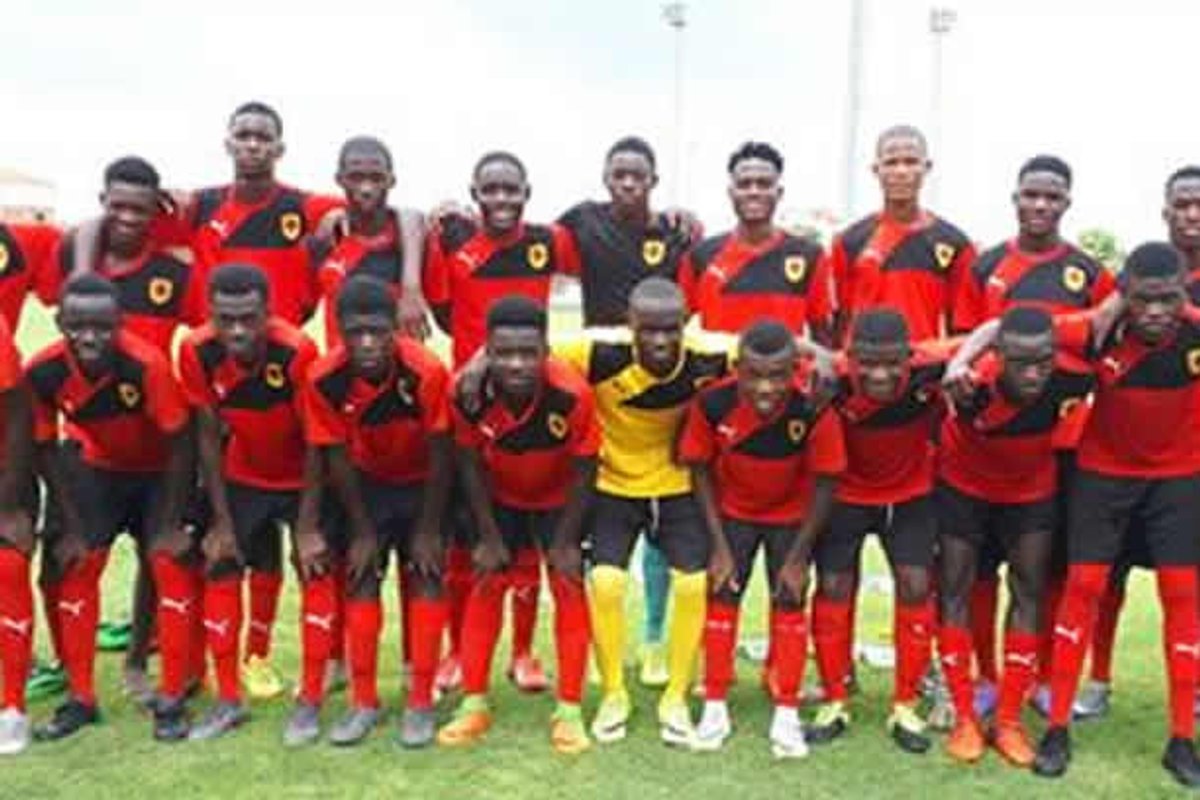 Match statistics however show that the Angolans dominated the match especially in the first half maintaining possession ratio of 67% to 33%. The Eaglets however turned the table in the second half to control proceedings 51 to 49% which unfortunately did not produce any more goals but at least ensured that the side held on to their lead and kept their opponents away from vital areas.

The Angolan under 17 did not only lose the match but also had three yellow cards and a red to contend with as they go into the last group tie against hosts Tanzania on Saturday.