The News Agency of Nigeria (NAN) reports that Ononogbu, a self-acclaimed forecaster, predicated in an interview that the Falcons would reach the semi-finals of the tournament, while the hosts, France would place fifth (best placed quarter-finalists). 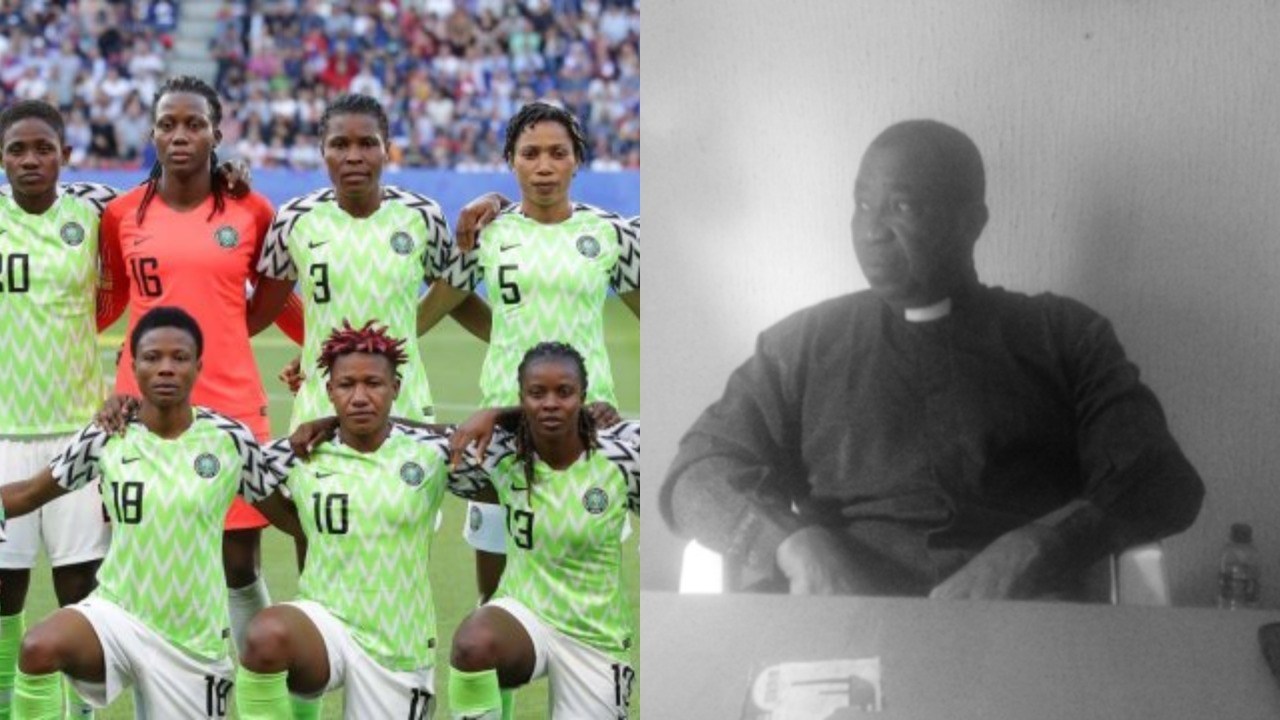 The former Secretary of the Christian Association of Nigeria (CAN), Ebonyi branch, sought the understanding of Nigerians on the failed prophesy, noting that he will be more careful in future prophesies.

“It is a pity that the prediction on the Falcons failed which means that it was not a revelation from God.

“We have so many spirits that can deceive people and if we are not careful, we will make mistakes such as this,” he said.

He said that several spirits abound which behaved like God’s spirit to talk and deceive men of God.

“The bible says that some spirits at times, transform into angels of light to talk to us.

“We have “fallen’’ spirits that deceive the children of God because we are humans and weaker than the other spirits,” he said.

Ononogbu, however, revealed that the prophecy on the Falcons could also have failed because he failed to interpret the revelation properly.

“At times when we don’t interpret properly, we will have problems out of it and this can also be seen as a wrong interpretation,” he said.

He, however, insisted that in spite of the failed prophesy, the revelation of France placing fifth in the tournament still stands because it is from God.

“This particular interpretation was clearer than that of the Falcons and we should wait till the end of the competition for its fulfillment,” he said.

Ononogbu, urged Nigerians not to judge him with the failed prophesy as he had correctly made eight-significant prophesies which were fulfilled.

“I earlier predicted the visit of Rev, Uma Ukpai to Ebonyi and those who refused to heed the directive on the venue saw the number of people that died,” he said. (NAN)