Nigeria’s preparations to the 2020 Tokyo Olympics got yet another boost yesterday with the cheering news that  Edo state Deputy Governor, Rt. Hon. Philip Shuaibu, has adopted Nigerian athlete Nwokocha Nzubechi with the payment of $10,000 . 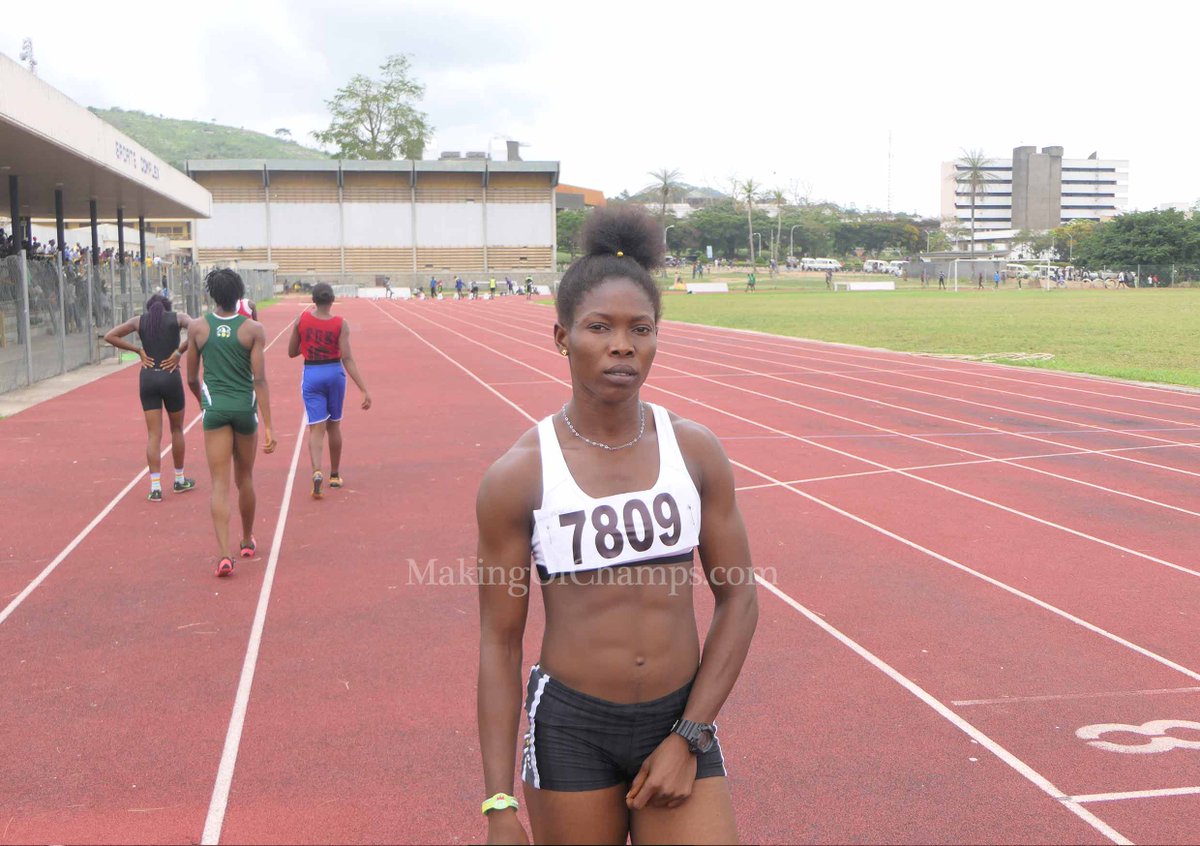 The Adopt a Talent initiative is a brain child of Youth and Sports Minister Mr Sunday Dare.

The amount was paid directly into the account of the adopted athlete.

Nzubechi confirmed the payment to former Olympic medallist and Special Adviser on Sports to the Minister Mary Onyali.

Rt. Hon. Shuaibu, himself a footballer inspired Bendel Insurance of Benin to secure promotion to the elite league and he is still a registered player in the second tier league.

The Deputy Governor is an avid supporter of other sports which has been further confirmed by this adoption.

Nzubechi who was born on the 7th of April, 2001, hails from Abia state and is a student of the University of Port Harcourt. She competed in the 100m in 2019 and will be part of Team Nigeria to the Tokyo 2020 Olympics.

Rangers assure fans of steady rise to the top