The government of Edo State shunned the gathering of Amaju Pinnick and his friends in Benin, the state
capital, in respect of a Supreme Court judgement which reaffirmed the former Delta State FA Chairman as
being an illegal NFF president.

Pinnick had gathered some of his close friends in Benin, with a view to holding a congress of the NFF,
but was rebuffed by the host state, whose governor was neither present, nor any of his aides, as they
chose to abide by the rule of law. 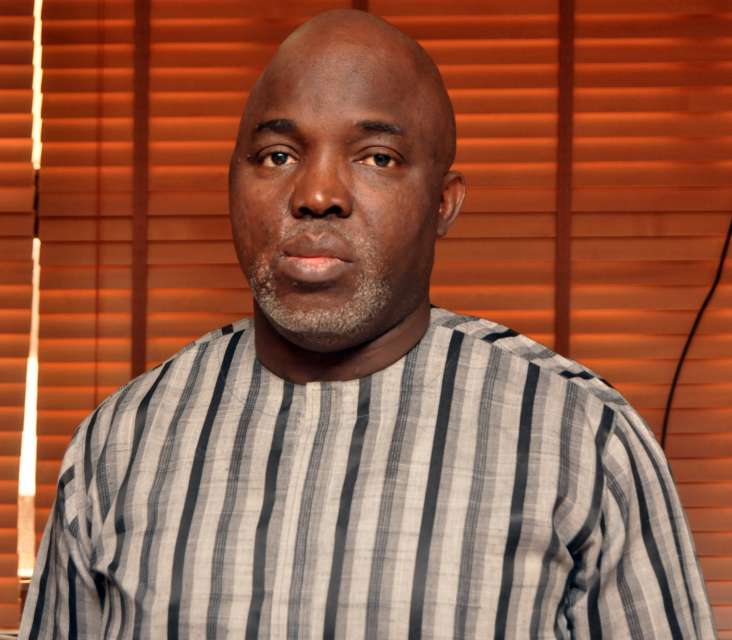 It will be the first time in recent memory that a supposed NFF congress will not have a government
representative from the host state.

Pinnick and his group had also tried to involve the Minister for Youth and Sports, Solomon Dalung in
the meeting, but the latter declined, urging them to desist and obey the court orders instead.

Meanwhile, Pinnick has pleaded with Chris Giwa, president of the NFF, to withdraw the orders of court
recognising him as the NFF boss with a view to contesting in a fresh election as compensation.

A Federal High Court sitting in Jos had declared Pinnick an illegal NFF president while affirming Giwa
as the recognised NFF boss, pending when the suit filed is determined. The same orders have been
reaffirmed by the Supreme Court, however, Pinnick continues to parade himself as the NFF president.

The plea to reconcile with Giwa may have exposed the desperation of the Pinnick group to remain in
office by having the court orders withdrawn.

Arsenal are still playing ‘catch up’ after second successive…