Enyimba Football Club have confirmed that midfielder Ekundayo Ojo has been abducted by gunmen along the Benin-Owo expressway.

The incident occurred on Sunday, March 22 as the player journeyed to Akure to observe a break following the suspension of the Nigeria Professional Football League amid concerns over the global pandemic, Covid-19.

Ojo was in the company of Enyimba teammate Emmanuel James, as well as Benjamin Iluyomade, also a professional footballer. While James escaped the attack, Iluyomade was captured alongside Ojo.

Enyimba FC has since maintained close contact with Ojo’s family, as efforts are already in place to ensure the player’s release from his abductors. 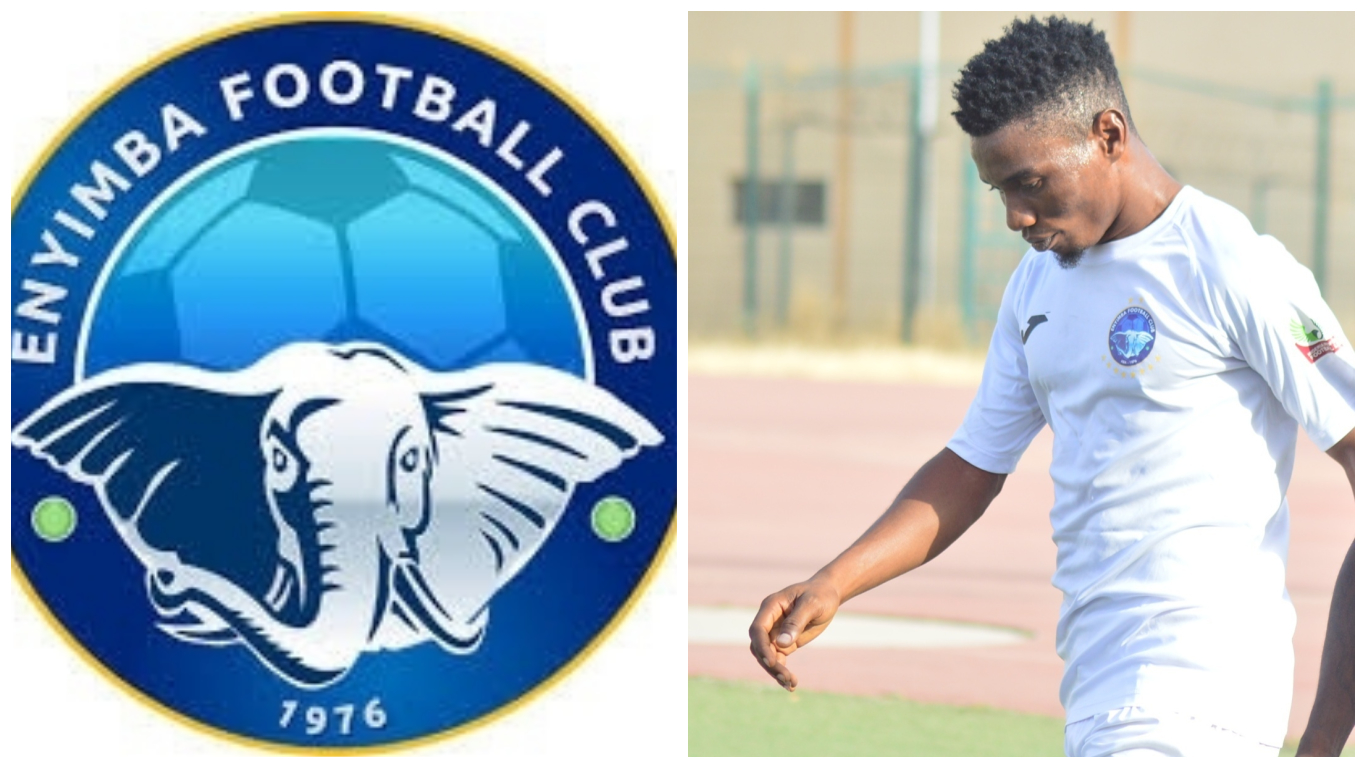 Read Also: Enyimba player, one other abducted by gunmen in Ondo State

At this time, and considering the sensitivity of the incident, Enyimba Football Club wishes to call on members of the media to refrain from reports or speculations capable of jeopardising the player’s safety.

Ojo’s family also wishes to appeal for privacy while enjoining the general public to pray for the safety and freedom of the player.