Former international Victor Ikpeba says reaching the last four in this year’s Africa Cup of Nations in Egypt would be a reasonable achievement for the Super Eagles.

He described his expectation as modest after assessing the Gernot Rohr tutored side. Nigeria failed to qualify for back to back editions of the championship in 2015 and 2017 after lifting the trophy in South Africa under late Coach Stephen keshi in 2013. 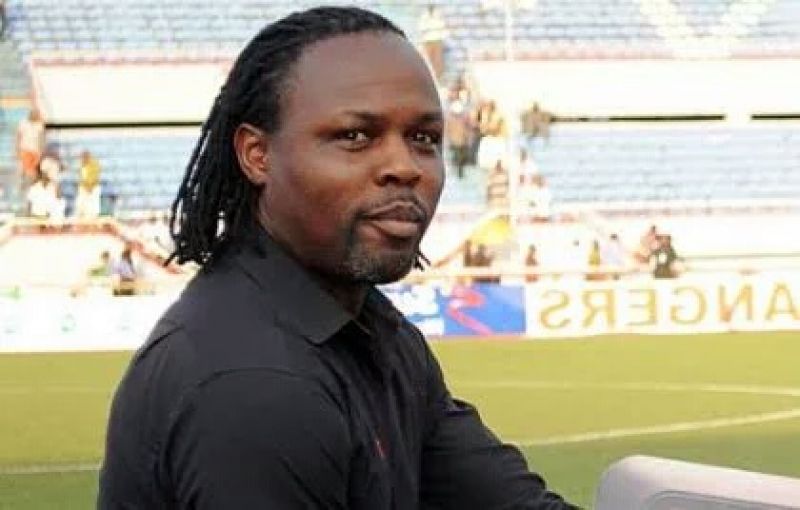 If there is one country the former Monaco forward would want to see lift the title this year, it would be Teranga Lions of Senegal.  He noted that the Senegalese have worked so hard in the Nations cup but have not really achieved to show for their hard work “I would really want to see Senegal win. They have always been there but they have not really achieved,” he said while baring his minds during the draw Friday in Cairo, Egypt. 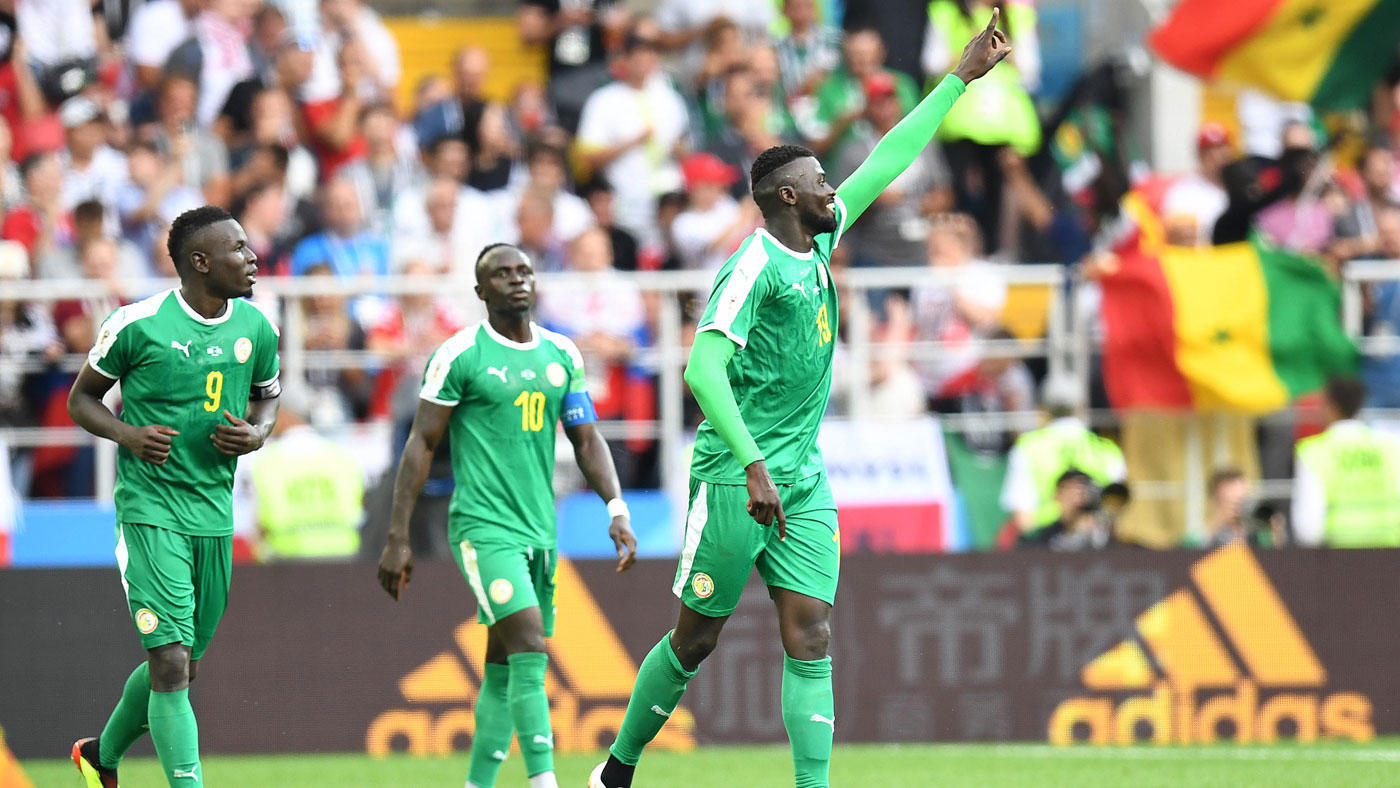 Senegal first qualified for the championship in the 1965 edition in Tunisia and reached the fourth place. And subsequently attended 13 more editions and have reached the quarterfinals five times. The closest they came to winning the trophy was in 2000 in Cameroon where they lost on penalty to hosts Cameroon after the encounter ended 0-0 at regulation time.

The 32nd edition in Egypt would be the first time 24 teams will be featuring in the continental diadem that started in 1957 in Sudan.

The competition had started with six countries, graduated to 12 countries then to 16 and now 24.  The draw Friday was attended by creme dela creme of the football industry in the African continent with the legends like Rigobert Song, Hadji Diouf, Yaya Toure  among others