Egypt’s Olympic Committee (EOC) has suspended its Weightlifting Federation after five more Egyptians tested positive for drugs, including an Olympic medallist, in August. 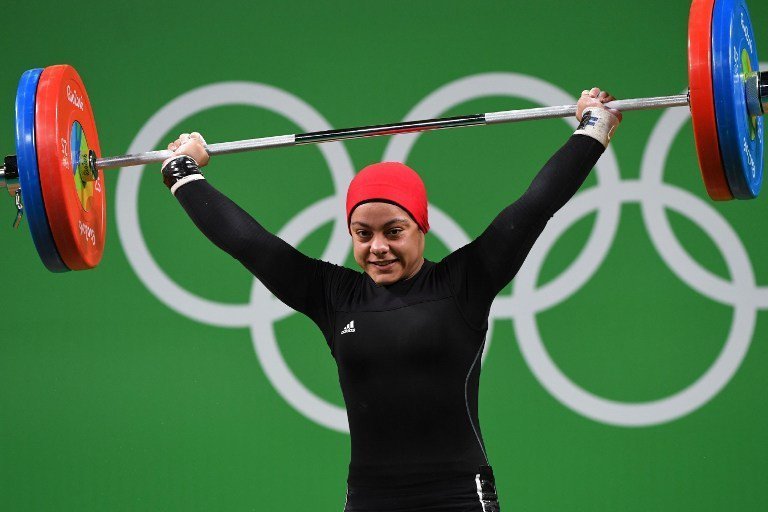 Egypt was suspended from the sport for two years only last month, and barred from the 2019 International
Weightlifting Federation (IWF) World Championships at short notice, for previous doping offences.

Seven young Egyptians, two of the 14-year-old girls, tested positive at a training camp before the African Youth and Junior Championships in December 2016.

Because of legal complications and the ages of those involved, the suspension was not confirmed until nearly three years later.

The Egyptian Federation, whose President Mahmoud Mahgoub sits on the Executive Board of the International Weightlifting Federation, was in the process of challenging that suspension at the Court of Arbitration for Sport
(CAS).

He claimed exclusion from Tokyo 2020 was unfair and his appeal was supported by the EOC, but after the latest news, the National Olympic Committee has set up a five-man inquiry into the doping scandals and “frozen” the Federation.

Any hopes of overturning the Olympic ban have disappeared, and Egypt’s suspension could now be increased to four years.

Eagles must give 100% against Brazil – Rohr