Ekong dedicates first goal of the season to son

Super Eagles and Buraspor defender Williams Troost Ekong has dedicated his goal against Fenerbahceo to his son despite being on the losing end in the Turkish Super Lig on Saturday night.

It was Ekong’s first goal of the season with Buraspor losing  2-1 to the league champions. 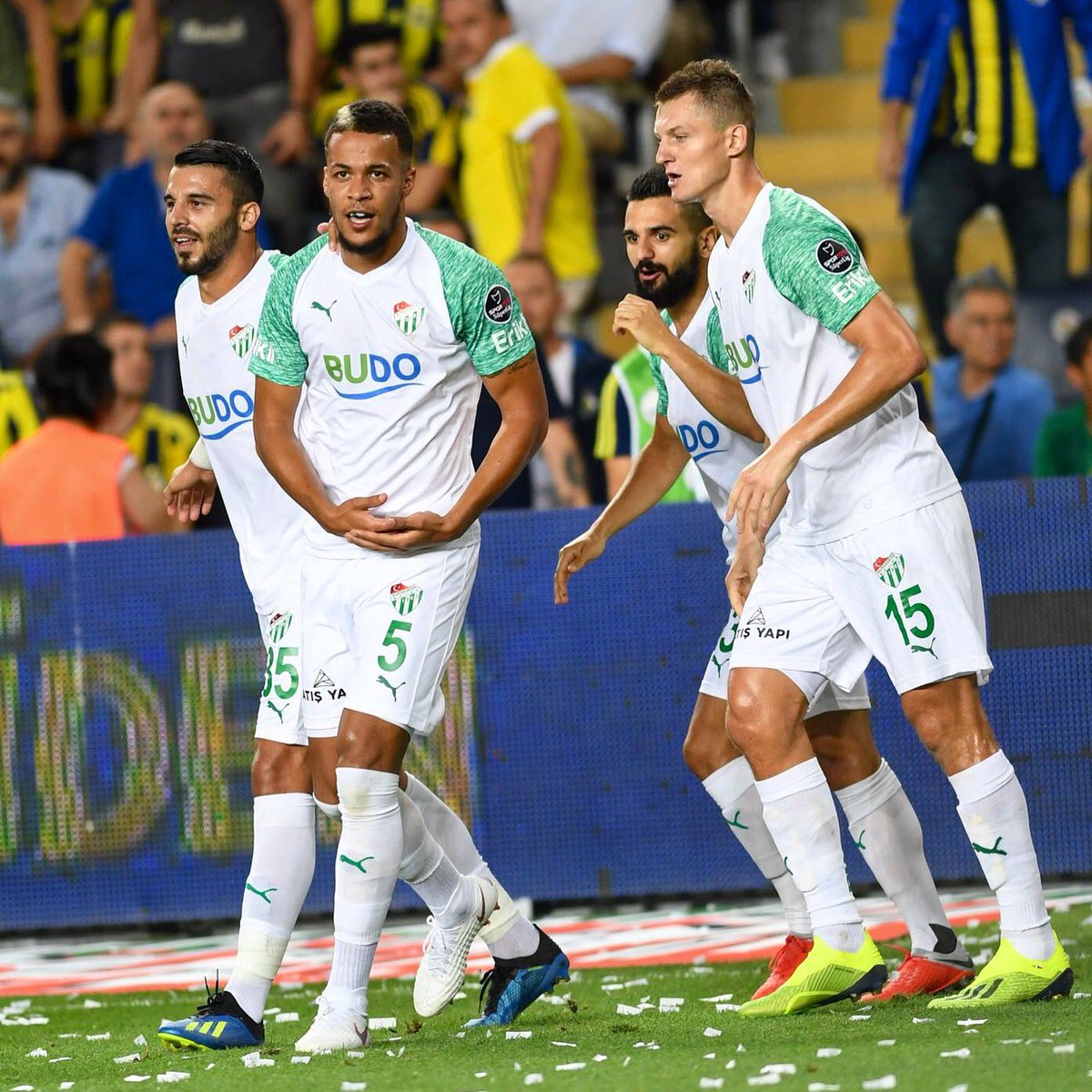 “Happy to score my first goal of the season tonight against Fenerbahce. Thought we deserved more but we will keep fighting. This one is for you my boy 👶🏻❤️,” tweeted Ekong.

The 25 year old defender headed in Yusuf Erdogan’s corner from the right flank in the 16th minute of the game.