Ekong: Eagles do not fear Algeria

Super Eagles William Troost Ekong has expressed that the Nigerian team has the utmost respect for the Fennecs of Algeria who is their semi-final opponents at the ongoing 2019 Africa Cup of Nations in Egypt. 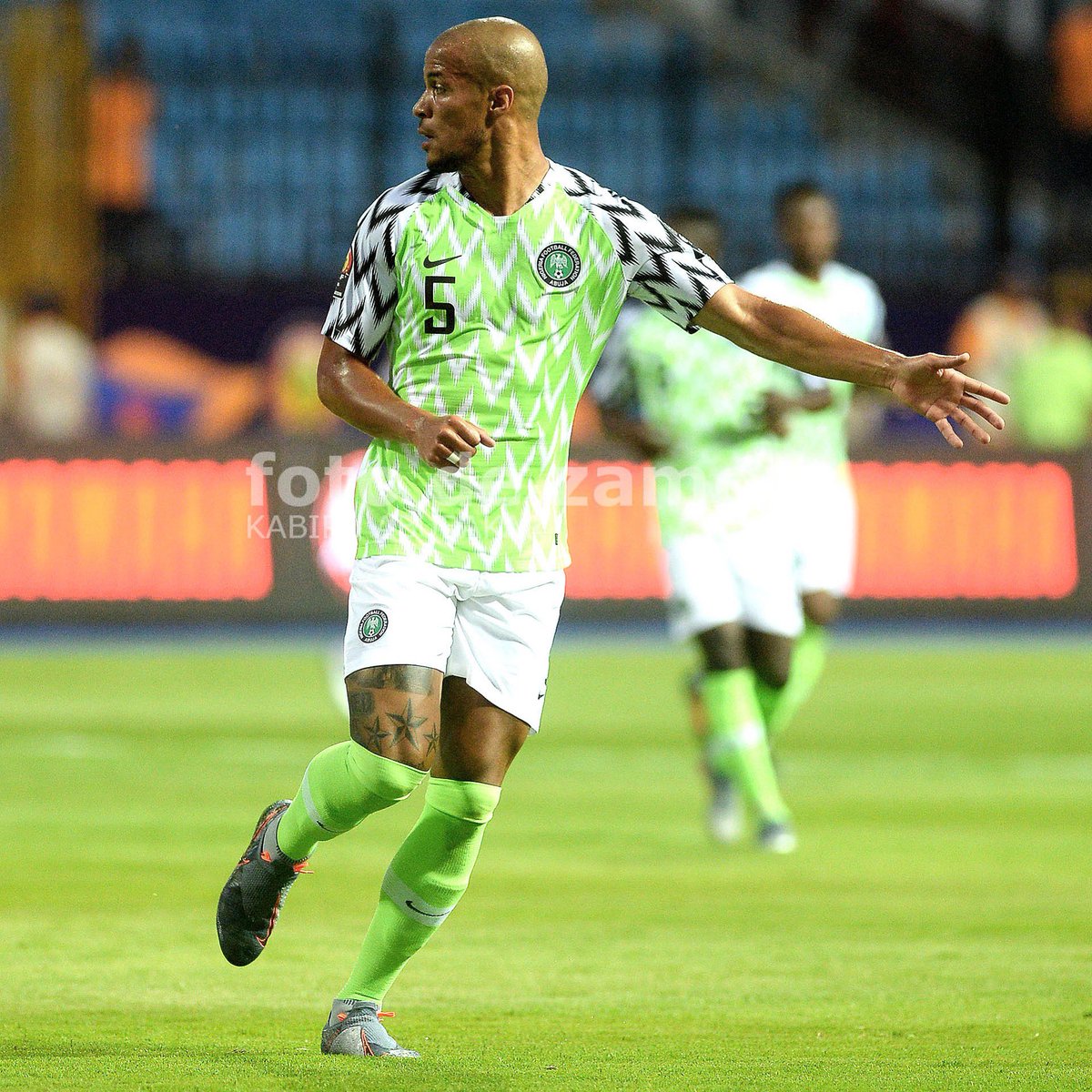 It was Ekong’s 89th-minute clincher that was the difference the Eagles 2-1 win over South Africa in the quarter-
final tie decided on Wednesday in Cairo.

The Udinese man told journalists that they see the Algerians as among the best teams in the competition but that
they will be ready for them as he hopes to actualise his dream of playing in the AFCON final.

“The game against South Africa was hard-won for us but we are delighted to win it,” Ekong told SportingLife.ng.

“We are done with South Africa and we are focused on the Algerian game. They are among the best teams in the
competition and we respect them but we do not fear them.

“We are ready to put our body on the line again and we are expecting another positive outcome on Sunday. It will
be another tough game but we are hoping to secure another important win.

“It is my dream to play in the AFCON final and I am only a game away from matching that. We must fight for one
another to ensure that we secure a win.”

Operation crush Algeria: We must play to instructions, Collins warns