Udinese of Italy defender William Troost-Ekong may have been ruled out of this Saturday’s international friendly against Zimbabwe following fears that he has not fully recovered. 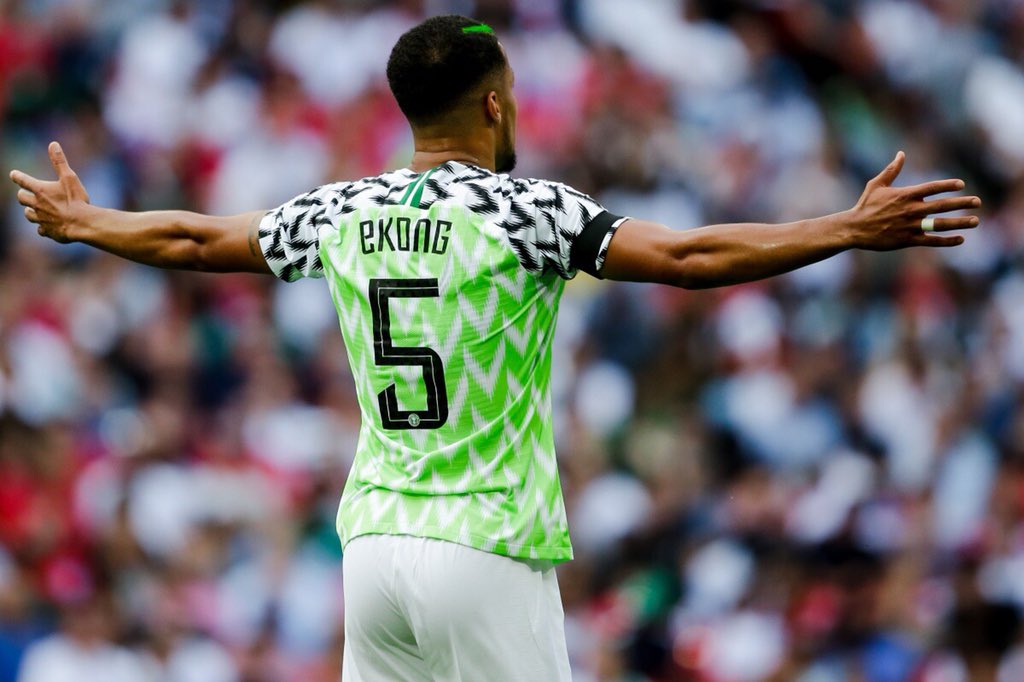 According to reports from the team’s Asaba camp, head coach, Gernot Rohr is considering resting his centre back instead of fielding him for the friendly which would be the only match they would play in Nigeria before heading for Egypt. Officials have been informed Sportinglife.ng that the Ekong would arrive on Thursday.

Although Rohr is aware that Ekong returned to action in May after suffering from an adductor injury he is not prepared to take any chances that could jeopardize his availability for the Africa Cup of Nations this month.

” He won’t make it for the friendly game against Zimbabwe. We expect him to arrive soon but he won’t be ready for the game on Saturday”, Rohr told reporters in Asaba.

Read Also: Troost-Ekong: I’m happy to be back

For Udinese, Ekong has become a key member since signing from Turkish side, Buraspor.