Super Eagles Centre back William Troost-Ekong has been signed by beverage company Coca Cola as its
brand ambassador. 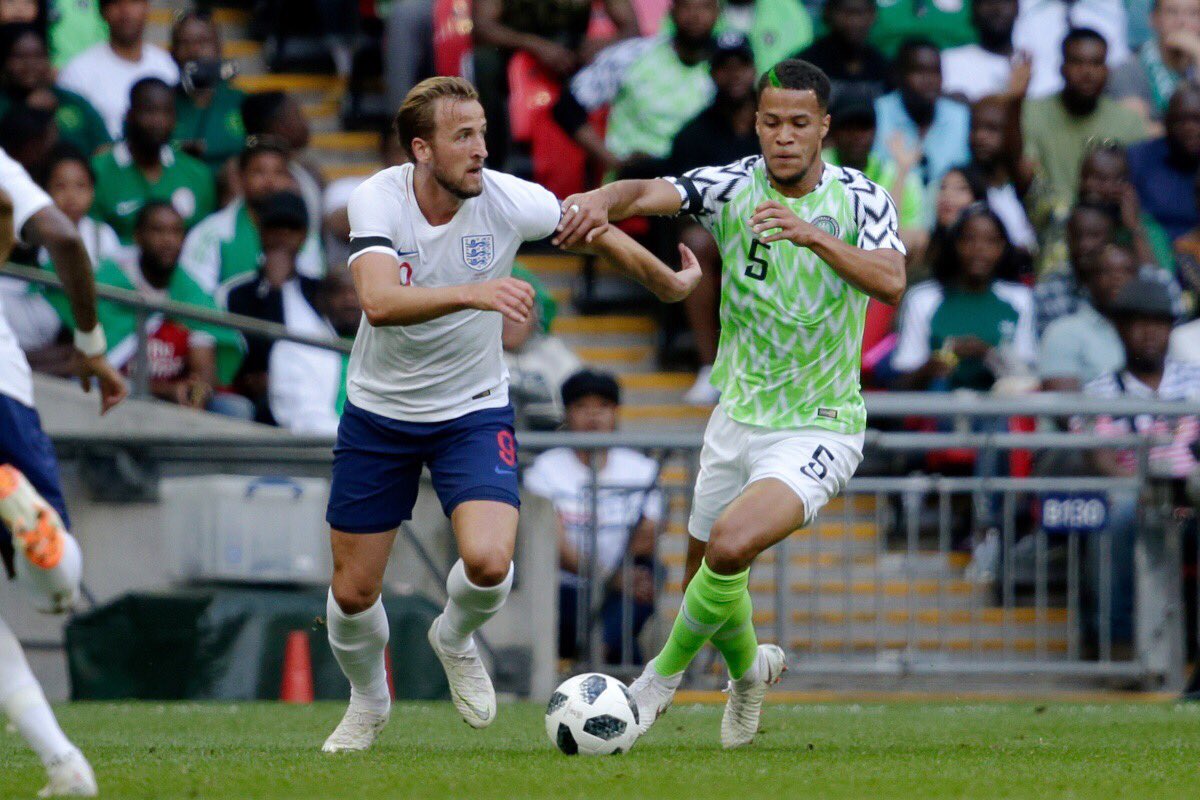 Troost-Ekong is also the ambassador for watch designer TAG Heuer, a deal he signed after the Serbia
friendly in London in March.

The Buraspor of Turkey defender proudly announced the endorsement on his Twitter page on Tuesday.

“Proud to announce I am now officially an @CocaCola_NG ambassador. Have you found my coke?
#TasteTheFeeling , the player who is eyeing a return to Premier league wrote.

“But if I can get to the Premier League, I will feel like I have achieved a lot.”

Coca Cola is also one of the official partners of the Nigeria Football Federation.

Ekong is on the Eagles 23-man list to Russia.

Making a point with Kanu’s lost but found N4m