The Hornets were hoping to make it back to back win for the first time in the Premier League this season when they welcome Newcastle to the Vicarage Road on Saturday.

After a bright start, Hornet fell behind as Sean Longstaff gave the Magpies the lead with a ferocious striker, before Ismaila Sarr restored parity with glance header in the second half.

Josh King he scored the winner for Watford when he tapped in a rebound late in the game, but it was ruled out for offside by the time center referee after consultation the Video assistant referee.

However both side shared the spoils at the end of 90 minutes. 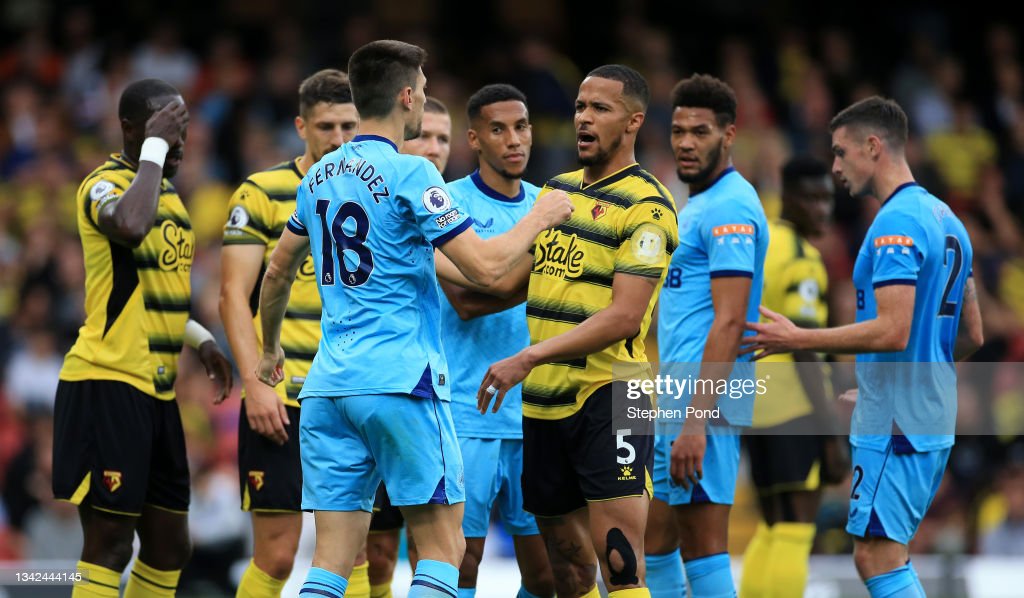 Read Also: Osimhen’s goal inspires Napoli to win over Cagliari in Serie A

Ekong who captained Watford, said they are satisfied with the results and called on the team to focus on next game.

“Hard fought point today, well deserved. On to the next battle. We move!, he said on Twitter.

Ekong has featured in all Watford’s six Premier League game this campaign.