Super Eagles center-back, William Troost-Ekong has made the Seria A Team of The Week for matchday 8 following his impressive performance for Udinese in their lone goal victory against Torino last weekend. 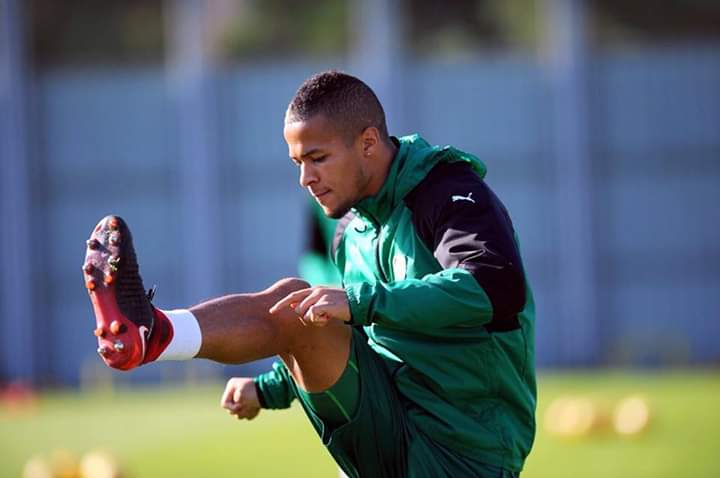 This would be the second time the defender would be making the Team of The Week for the Black and Whites since joining from Turkish side, Bursaspor last season.

He had a game rating of 7.8, as he made 8 clearances, three accurate passes blocked four shots to the delight of fans which has moved the Igor Tudor led-side to the 10th position on the league standings.

Other players on the list were Andreas Cornelius who scored a hattrick for Parma in their 5-1 defeat of Genoa. Hakan Çalhanoglu and Ciro Immobile also made the cut.

Ekong has featured six times for Udinese this season.

The victory is the third for Udinese

Peter Adesina:  banging in goals and loving it in Seychelles.