The age-long grudge match between La Liga rivals Barcelona and Real Madrid on Sunday famously known as El Clasico, will be an intense battle despite the absence of Cristano Ronaldo and Lionel Messi for the first in 11 year according to Luis Suarez. 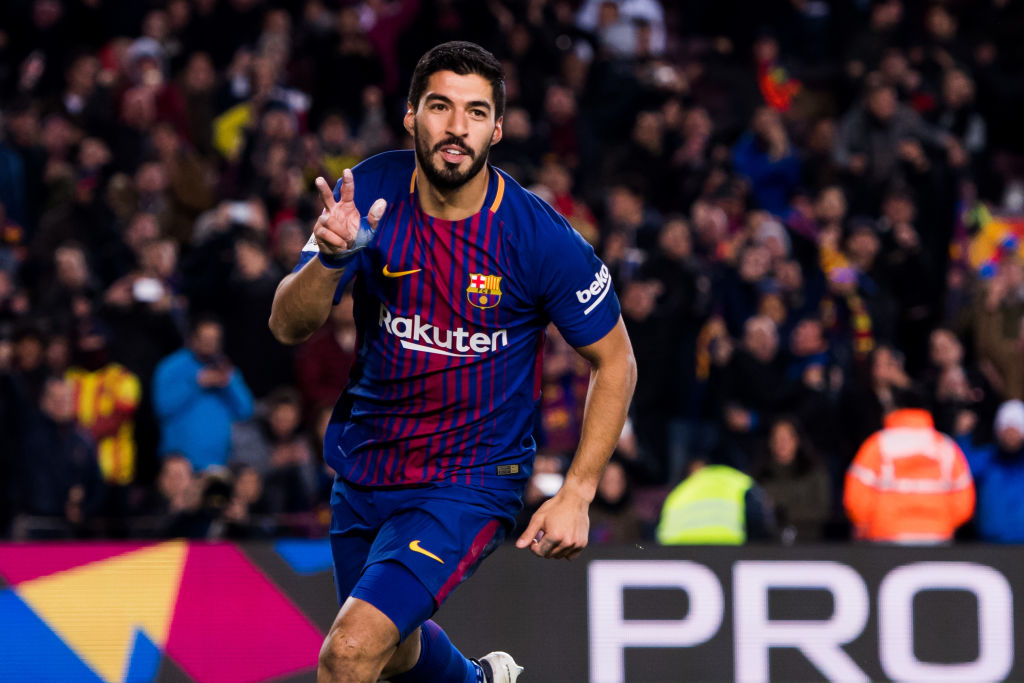 “Look at El Clasico last year; we were practically champions already but the intensity was the same as in any Clasico. It’s like that, you’re always up for it.

“You do have to look at the teams’ most recent results but the Clasico is the Clasico and nobody thinks about the other team’s morale or if they’ve been playing badly or better.”

The European champions, Real Madrid have been struggling this season, drawing once and losing the remaining of thier last four league games , including shock defeats to Alaves and Levante, with manager Julen Lopetegui’s position in serious jeopardy despite a Champions League win over Viktoria Plzen on Tuesday.

“They have a new coach and whatever you say a new coach is always an added motivation for the players,” Suarez added.

“But obviously you have to be careful. They have quality, talented players that make all the difference. But they have weaknesses too, as do all opponents. And so do we and opponents have to exploit them.”