Brazil international Neymar has told Paris Saint-Germain that he is no longer comfortable at the club and wants to return to Barcelona.

Neymar moved over to France in 2017 in a record breaking deal of £198million, but the former Santos ace has described the decision to move to PSG as a huge mistake that should have not been made.

|Neymar is reported to have told PSG president Nasser Al-Khelaifi: ‘I do not want to play more in PSG. I want to go back to my house, where I should never have left.’ 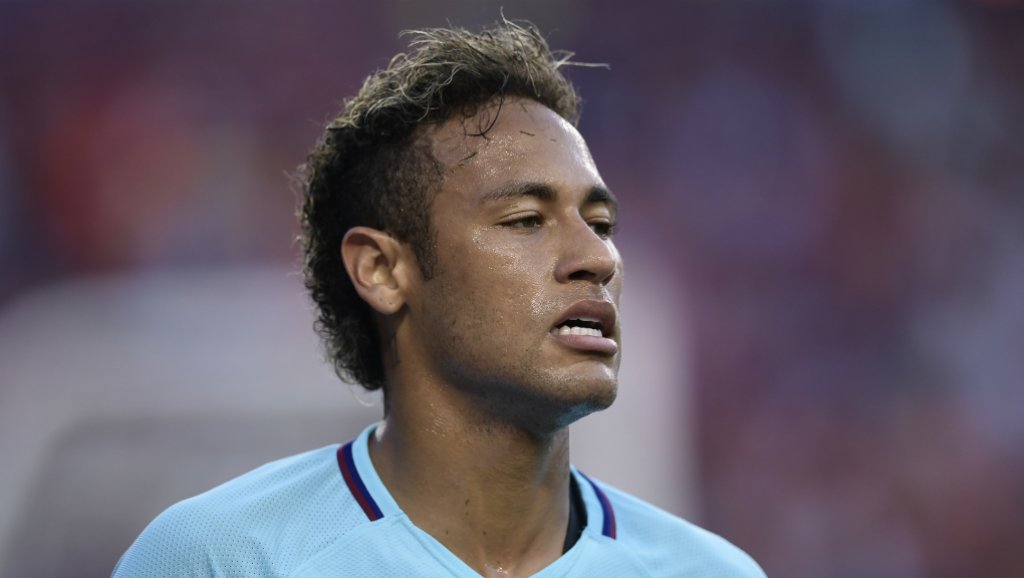 There are strong indications that the embattled player’s desire to check out of PSG could come to pass next season as PSG boss does not appear to have any problem with having him out of the club.

PSG boss Thomas Tuchel, as reported Mundo Deportivo, is said to be exasperated by the ‘problems’ Neymar creates in the dressing room and is not against a potential departure.

Relationship between Neymar and the club appear to have soured in recent months with president Al-Khelaifi taking a swipe at the forward in a interview this week.

‘I want players willing to give everything to defend the honour of the jersey and to join the club project,’ he said in an interview with France Football.

One person that will be happy with Neymar’s return to Nou Camp will be Messi who had enjoyed a good partnership with him while he was with Barcelona.  Some however say he was forced to exit Barcelona because of insinuations that he is being overshadowed by the Argentina international.

Neymar’s contract in Paris runs until 2022 but with interest from Barcelona and Real Madrid, few expect him to see out his contract.