Arsenal manager, Unai Emery is confident of a bright future despite their Europa League final disappointment. 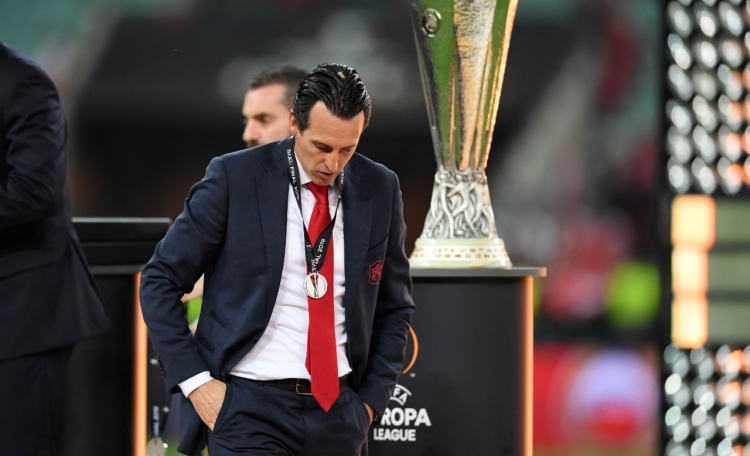 The Gunners slumped to a 4-1 defeat to their premier league rivals Chelsea in Baku on Wednesday night.

Victory would have secured them Champions League football for next season.

The result means they must prepare for a third successive year in the Europa League. It would also limit Emery’s spending on new players ahead of the new season.

“Our idea is to continue to carry on and improve with the young players that have arrived. Maybe some players need to leave but it’s not the moment to speak about that.”

Emery succeeded Arsene Wenger last summer and he guided the Gunners to fifth in the Premier League, an improvement on the previous year, as well as the Europa League final.