Unai Emery will have no qualms starting Petr Cech in the Europa League final, despite the retiring Arsenal goalkeeper reportedly returning to Chelsea this summer. 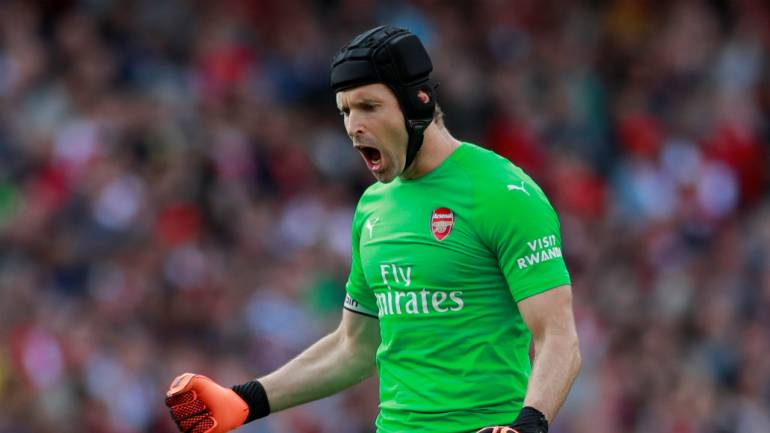 The 37-year-old will bring the curtain down on his illustrious playing career in Wednesday’s showpiece in Baku, where the goalkeeper could scarcely have wished for a more fitting final game.

Cech joined Arsenal in 2015 after a medal-laden 11 years across London at Chelsea, where he reportedly could return this summer in a sporting director role.

The veteran has maintained his “sole focus” is on helping the Gunners triumph in Azerbaijan and Emery insists the background noise about a potential Stamford Bridge move is not coming into his thinking.

“I respect him a lot,” the Arsenal boss said. “His career is amazing. First like a person and second like a professional goalkeeper.

Bierhoff to ‘intensify’ talks with Flick about…