Unai Emery has been sacked as Arsenal’s manager after 18 months in charge.

The Spaniard was hired as the replacement for long-term manager Arsene Wenger in the summer of 2018 but has overseen Arsenal’s worst run of form since 1992 in recent months.

They lost 2-1 against Eintracht Frankfurt on Thursday evening in the Europa League and have not won in the Premier League since early October.

Arsenal chiefs held a meeting on Friday morning to discuss his future following the loss.

Before the Frankfurt game, Emery was expected to get the chance to lead Arsenal into the match against Norwich and turn around their form. 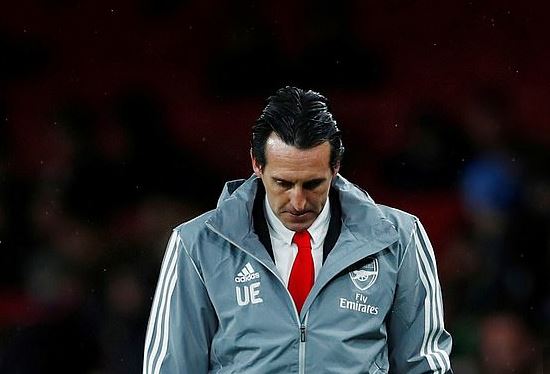 But the defeat in the Europa League accelerated the process and they decided to end his contract early.

Former Arsenal player Freddie Ljungberg has been put in interim charge of the team.

Arsenal have also announced that they will now be carrying out the search for a new permanent head coach.

A statement from Josh Kroenke, son of majority owner Stan, said: ‘Our most sincere thanks go to Unai and his colleagues who were unrelenting in their efforts to get the club back to competing at the level we all expect and demand.

‘We wish Unai and his team nothing but future success.’

A further statement from an Arsenal spokesperson added: ‘The decision has been taken due to results and performances not being at the level required.’

Arsenal are understood to be keen on bringing in Wolves manager Nuno Espirito Santo as Emery’s replacement.

But there is an awareness at the Emirates that they might find it difficult to prise him away from the Midlands in the middle of the season. 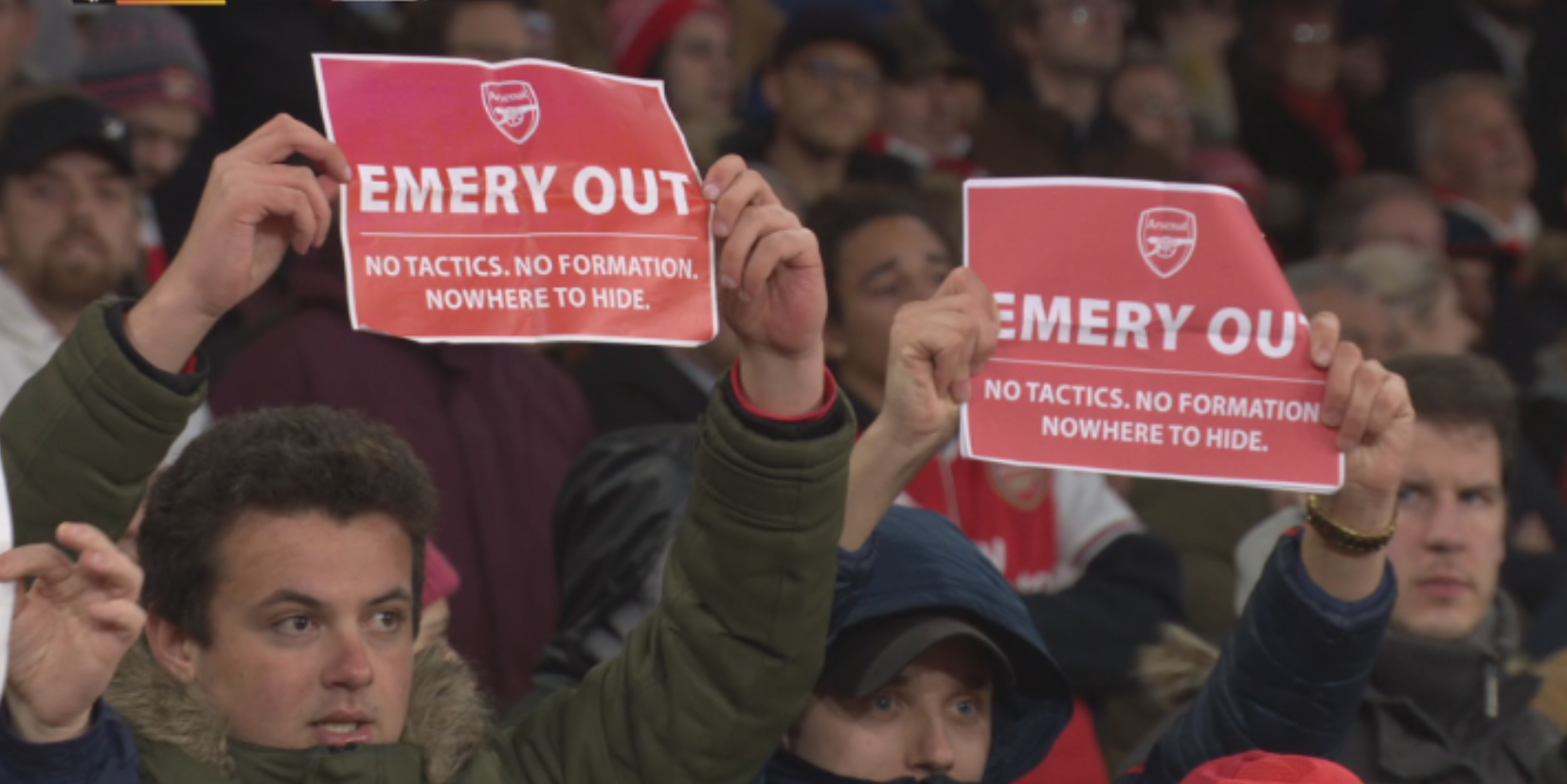 Ljungberg, who has spent the season as one of Emery’s coaches and previously worked with the academy, has been given a temporary shot at the job.

Another former midfielder Mikel Arteta is also thought to be a candidate for the role, having missed out when Emery was appointed.