Emiliano Sala’s father Horacio has tragically passed away after suffering a heart attack on his bed on Thursday night. 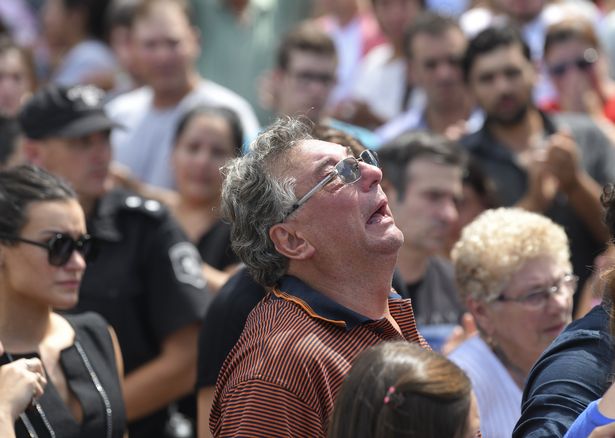 The death of the 58-year-old which was confirmed by a local politician is coming three months after losing his footballer son.

Emiliano died in a plane crash while flying from Nantes to Cardiff to resume with the Welsh club after completing his £15m move.

A former truck driver, Horacio had made emotional pleas during the search for Sala.He was pictured with Cardiff manager Neil Warnock at his funeral.

“At 5 o’clock in the morning, the lady, his wife, rang me and she was very upset.

“The doctors were there but when I arrived at their home, he had already died.

“He could never overcome what happened to Emiliano.

“When the body was found he thought the case would be closed – but all the news that came to light about the pilot was very difficult,” mayor of Progreso Julio Muller said.