Enrique handed former Barcelona academy product Traore a first senior cap in last week’s 0-0 draw with Portugal, after his originally scheduled debut was delayed due to the Covid-19 pandemic.

Fati has enjoyed a meteoric elevation after declaring his intention to represent Spain in 2019, with the La Blaugrana striker becoming the youngest ever Spanish international goalscorer against Ukraine last month.

However, despite concerns over playing two inexperienced stars together in the same starting XI, Enrique has indicated he is ready to play both of them in the upcoming UEFA Nations League games.

Spain boss Luis Enrique speaking ahead of #NationsLeague clash vs. Switzerland:
"Of course Ansu and Adama can play together".https://t.co/yKiMMt3FSL

“Of course they can play together, just like everyone in this squad,” he told a interview with Diario AS.

“The problem is that I can only play 11 players at one time.

“I have no incompatible players in this squad, and Ansu and Adama can definitely play together.” 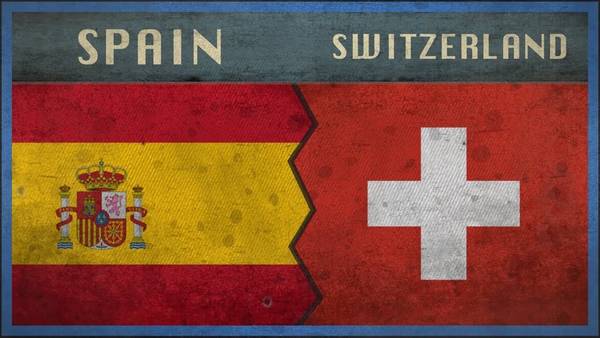 Enrique’s side face two crunch back to back UEFA Nations League games in the next seven days, as the 2010 World Cup winners take on Switzerland and Ukraine.

Both players are expected to start at least one of those matches, with Gerard Moreno and Leeds United forward Rodrigo Moreno starting alongside them.

Suarez claims Barcelona sold him away from unhappy Messi