Chelsea ran out 2-1 winners against their London rivals thanks to strikes from Olivier Giroud and Marcos Alonso. 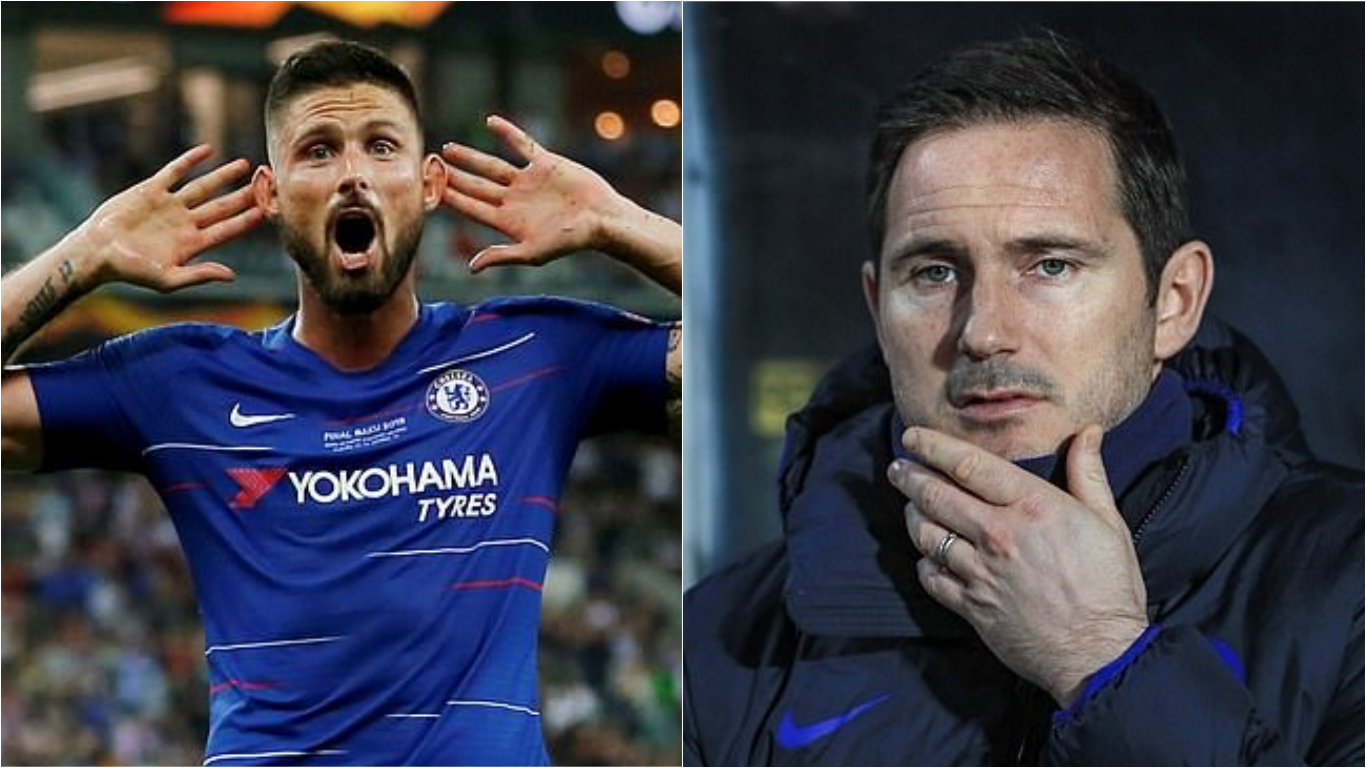 Giroud opened the scoring in the first half, finishing smartly after his initial effort had been saved by Hugo Lloris and a follow-up from Ross Barkley cannoned back off the post.

Alonso made the points safe after the break, firing home brilliantly from the edge of the area after a lay-off from England midfielder Barkley.

Erik Lamela’s deflected effort off Antonio Rudiger pulled one back in the closing stages for Spurs, but it wasn’t enough.

The result pulls Chelsea four points clear of Tottenham in the race for the top four.

Chelsea’s forgotten man Olivier Giroud was given an opportunity to stake his claim here with Tammy Abraham only fit for a place on the bench – and he took the chance with both hands.

He opened the scoring in impressive fashion, first forcing a smart stop from Hugo Lloris which Ross Barkley followed up by striking the post.

But Giroud stayed sharp and buried into the bottom corner – the 14th goal he has been directly involved in his last 14 starts for the Blues in all competitions, scoring 10 and assisting four.

This was just his third Premier League start of the campaign – and Abraham’s return to fitness may seen him relegated back to the bench sooner rather than later – but the Frenchman has done himself no harm.

Kepa’s time at the Bridge has not been without controversy after he refused to come off in last year’s Carabao Cup final under Maurizio Sarri.

It will be interesting to see if the Spaniard is given the nod in Europe against Bayern Munich on Tuesday night.

He caught the eye here – as he has consistently when selected this term – and looks a shoo-in to be a big player for Chelsea in years to come.

James could yet force his way into Gareth Southgate’s thinking for Euro 2020 having played twice for the Under-21s this term and experiencing success in tournament football with the victorious Under-19s side in 2017.

Lucas Moura does not look like a natural fit through the middle and this looked like being Spurs’ second game in a row since Son joined Kane in the treatment room in which they had failed to score before Antonio Rudiger’s own goal.

The form of Dele Alli is also a problem – with Mourinho dropping the England midfielder to the bench here.

It could have been a lot worse, too, if Giovani Lo Celso had seen red for a stamp on Cesar Azpiliceuta – somehow deemed unworthy of dismissal by VAR.

Defeat at the Bridge leaves Tottenham four points adrift of Chelsea in fourth and probably hoping Manchester City’s appeal against their two-year ban from Europe does not come to fruition.