Ten Hag takes over on a three-year contract in the summer from current interim boss Ralf Rangnick, who has overseen the first-team since November amid a disappointing season.

Now, according to The Athletic, Ten Hag is keen to watch United’s final match of the season – against Crystal Palace at Selhurst Park in south London – from the stands as he starts to plan ahead for next season.

However, the report details that it has not yet been decided whether the Dutchman will attend the game next Sunday.

Ten Hag sealed the Eredivisie title with Ajax last weekend and takes charge of his last game for the Amsterdam giants tomorrow, away at Vitesse. 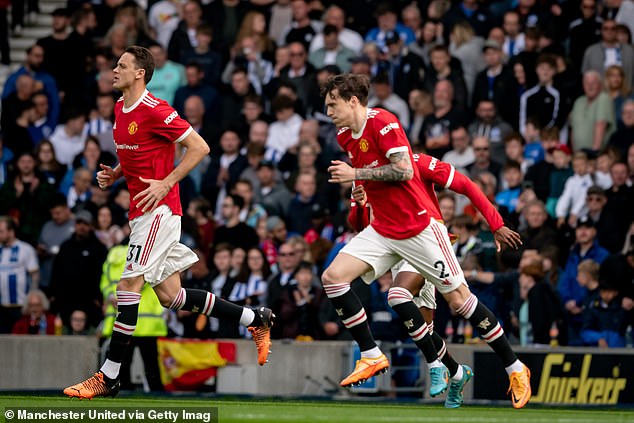 United do not play this weekend and have only match remaining as they look to seal a Europa League spot.

Ten Hag could be present to see where his new team finish in the table and, consequently, what European competition they will be in.

Going into this weekend, United are sixth in the table, three points ahead of West Ham in seventh.

The Hammers’ game in hand is on Sunday against Premier League leaders Manchester City.