The former Super Eagles forward joined the Red Devils on transfer deadline day and will travel with the first-team squad to Stamford Bridge. 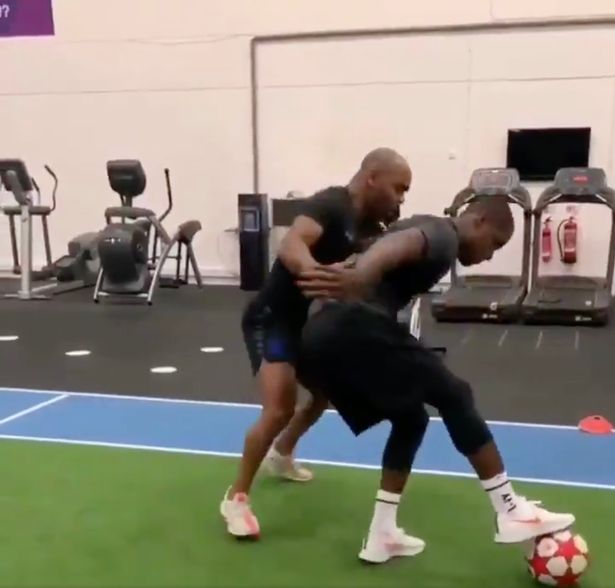 Ighalo sat out the club’s warm weather training camp to Marbella and instead has been training with Great Britain’s Olympic Taekwondo team and a specialist performance coach.

Man United face a massive fixture away at Chelsea in the Premier League on Monday night and Solskjaer has already indicated the 30-year-old will be part of the travelling squad.

“Yeah, he is going to travel with us. We will just see his fitness work this week and I think we will get him sharp,” he told club media. “We want to integrate him as quickly as we can because, of course, he is desperate to play for us.”

However, it remains to be seen which role Ighalo will play next week, but club fans are adamant they would like to see him play from the start.

According to a Manchester Evening News poll on Thursday, February 13, which asked which role supporters would like to see Ighalo play against Frank Lampard’s Chelsea on Monday night.

A total of 1,944 fans voted during the excercise with 67 per cent of them voting in favour of Ighalo making his debut from the start.
However, 29 per cent suggested the Nigerian international would be better off on the bench, while four per cent think he should not be dressed for the game altogether and focus on the Europa League fixture against Club Brugge next Thursday.

Man Utd legend not expecting many starts from Ighalo