Struggling Newcastle find themselves in the unusual position of being the Premier League’s headline act at the start of their Saudi-led revolution this weekend.

So often consigned to the margins during decades of underachievement, all eyes will be on the club on Sunday when they host Tottenham in their first match since the controversial takeover that has Magpies fans dreaming of joining Europe football’s elite.

Manchester United must defy injury problems as they look to get back on track at Leicester, while leaders Chelsea cannot underestimate a Brentford team unfazed by big reputations.

Supersport.com takes a look at some of the talking points ahead of the weekend action:

‘SKY IS THE LIMIT’ FOR NEWCASTLE

Newcastle can suddenly look forward to a brighter future thanks to the blockbuster £305 million takeover driven by Saudi Arabia’s Public Investment Fund, which has taken an 80 per cent stake in the club.

The departure of disliked former owner Mike Ashley and the vast financial resources provided by the Saudis could turn Newcastle into a major force in years to come.

But while they aim to emulate cash-rich Manchester City, for now they must focus on the fight for survival.

The only way is up for the Magpies, whose new owners arrive with the team languishing in the relegation zone, winless after their first seven league games.

Manager Steve Bruce is expected to make way for a high-profile replacement but Newcastle hinted at a stay of execution on Thursday when they said the beleaguered boss will handle media duties before the Spurs game.

But Newcastle midfielder Jonjo Shelvey said it was a much-needed boost for long-suffering fans of a club that last won major silverware in 1969.

“This is unbelievable for the club. I understand what the fans want, they want (Kylian) Mbappe and (Lionel) Messi,” he said.

“That won’t come overnight, we have to be realistic. But this club can achieve anything it wants now. The sky is the limit.”

After the adrenaline rush of Cristiano Ronaldo’s return to Old Trafford, reality has started to bite for Manchester United.

Ronaldo’s goal spree at the start of his second spell with United following his move from Juventus papered over some cracks in Ole Gunnar Solskjaer’s side that threaten to derail their bid for a first major trophy since 2017.

Hampered by inconsistent attacking play and defensive blunders, United have won just two of their past six games in all competitions.

A home League Cup defeat against West Ham and a limp draw in the league with Everton raised serious questions about their title aspirations.

France defender Raphael Varane will be sidelined for several weeks with a groin injury, while fellow centre-back Harry Maguire is not certain to return against Leicester on Saturday after a calf problem.

With fourth-placed United facing Liverpool, Tottenham and Manchester City over the next month, there is no time for Solskjaer and company to lick their wounds.

Off the pitch, the financial gulf between European champions Chelsea and their west London neighbours Brentford is vast, but Saturday’s first league match between the clubs for 74 years could be a lot closer than it appears on paper.

While Chelsea can call on some of the most expensive players in Europe, their unheralded neighbours have returned to the top flight for the first time since 1947 thanks to the shrewd use of analytics in the transfer market and manager Thomas Frank’s tactics. 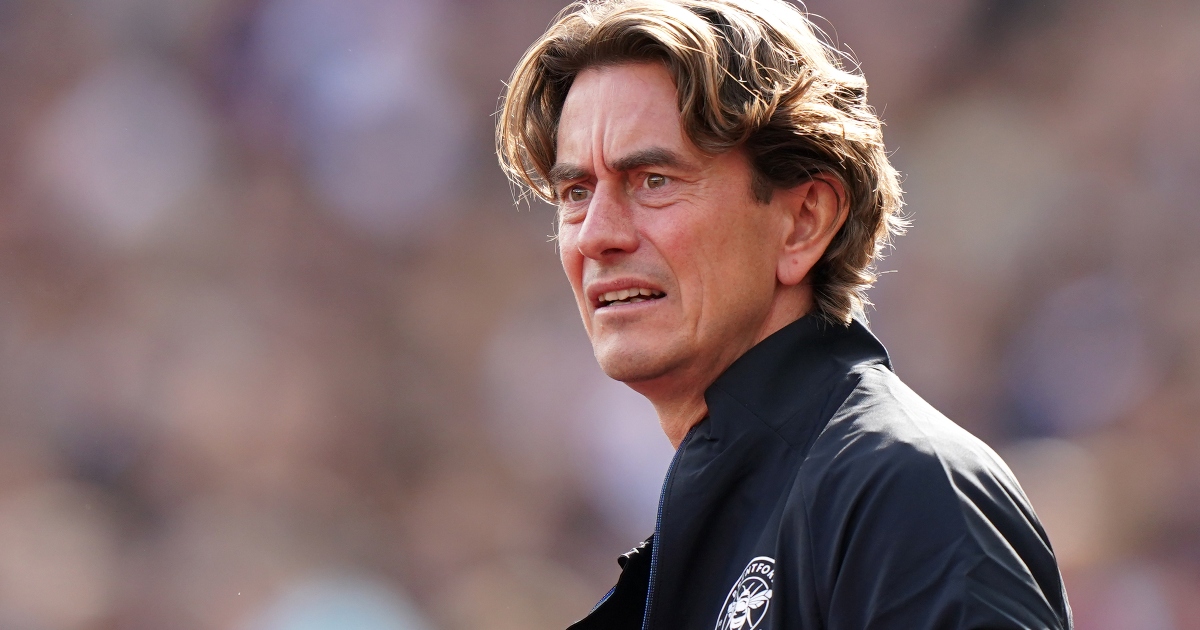 Brentford have already bloodied the noses of some of their more illustrious top-flight peers, beating Arsenal 2-0 and holding Liverpool to a thrilling 3-3 draw.

Chelsea’s hopes of retaining their narrow lead at the top of the table rest on matching Brentford’s intensity levels, with N’Golo Kante’s return from the coronavirus providing a boost for Thomas Tuchel’s side.

Bundesliga: Lewandowski backed for Ballon d’Or ahead of Bayer clash