Cristiano Ronaldo has expressed his desire to win titles under Eric ten Hag next season.

The Dutchman’s appointment has led to endless speculation about Ronaldo’s future at the club.

With the Red Devils failing to reach the next season’s Champions League, rumours around CR7’s potential summer exit intensified. 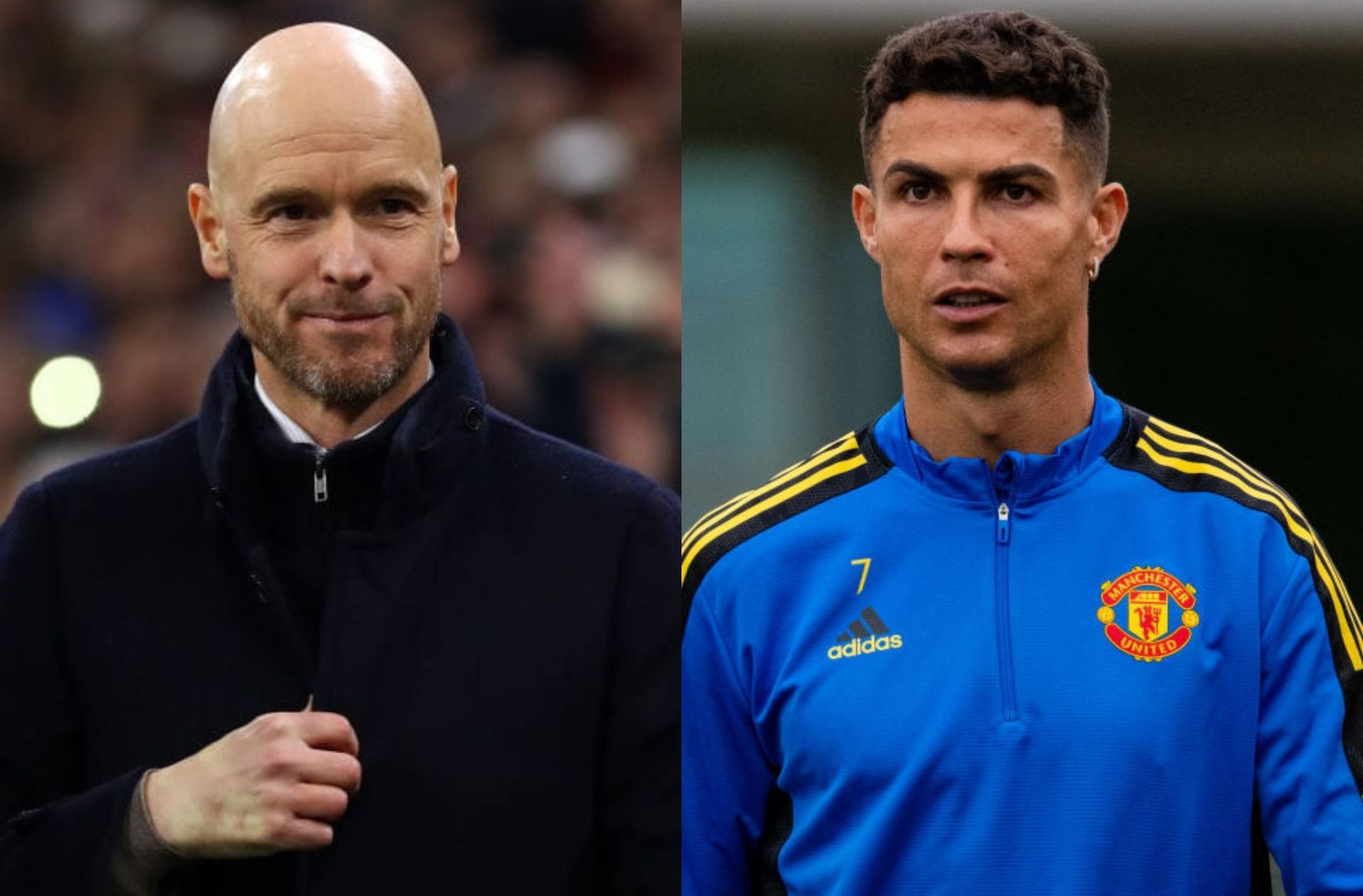 However, the Portuguese superstar has now expressed his excitement over the Ten Hag’s appointment.

He said (via Fabrizio Romano): “We are all happy and excited, not only as players but as fans as well.

“We have to believe that next year we can win titles.”

He added: “I know that he has done a fantastic job at Ajax, he is an experienced coach, but we have to give him time”.

Five goals in April, including a hat trick vs. Norwich.

Ronaldo has displayed impressive form despite United’s struggles this season. The 37-year-old won his second Premier League Player of the Month award since his return to Old Trafford on Thursday. Taking his total tally to six, CR7 surpassed Wayne Rooney as the Man Utd player with the most POTM prizes.

With Ronaldo still having a year left on his United deal, the new interview indicates he is keen to fulfil his contract.

As reported earlier, the five-time Ballon d’Or winner might accept a more limited game time at Old Trafford while Ten Hag tries to figure out his ideal United lineup.

Salah sure to be fit for Champions League final