By Our Reporter On Sep 11, 2021 0
Super-sub Odsonne Edouard scores twice on dream debut

Goals from Wilfried Zaha and Odsonne Edouard were enough to seal a well-deserved victory for Crystal Palace against Tottenham Hotspur, who finished the game with 10-men.

Tottenham did not get going in the first half. Crystal Palace grew into the game as they caused their opponents more problems as the first 45 minutes went on.

Shortly after the restart, Japhet Tanganga fouled Zaha and the two players clashed in the aftermath. Both were booked after their teammates got involved in the melee. 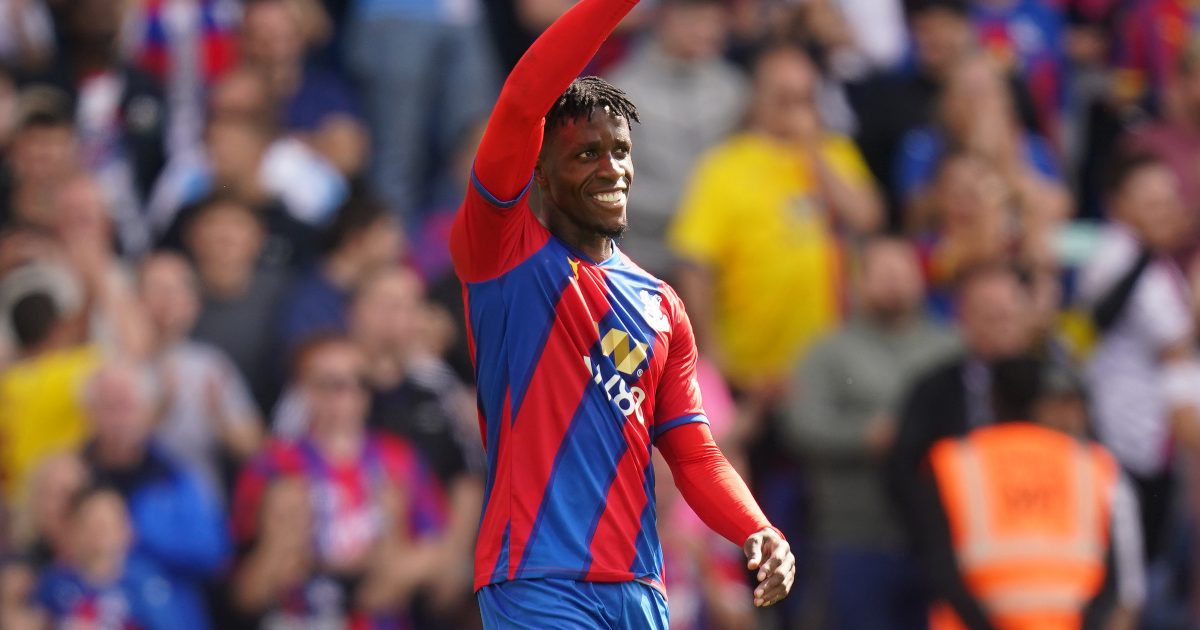 Tanganga was shown a second yellow card shortly after for a late challenge on Jordan Ayew.

Palace were able to make the most of this as they were awarded a penalty in the 76th minute. Zaha calmly converted it past Hugo Lloris.

Edouard scored a quickfire brace on his debut before the end to earn Patrick Vieira his first win as a Premier League manager.