EPL: Tottenham have a lot of problems to fix – boss Nuno

Tottenham Hotspur manager Nuno Espirito Santo was impressed with his team’s strong first-half performance in Sunday’s 3-0 Premier League home defeat by Chelsea but conceded that they have many problems to solve.

Tottenham put up an energetic display in the opening half of Sunday’s game but they had no answer when Chelsea roared back after the break with goals from Thiago Silva, N’Golo Kante and Antonio Rudiger to go joint top of the table.

“We competed really well, we played good football, we pressed high so we have the awareness that we have a lot of things we need to improve, but the awareness of the first half must stick with us so we can build on it,” Nuno told reporters.

After winning their opening three Premier League games of the season to lead the table, Tottenham have suffered back-to-back 3-0 defeats and slipped to seventh. 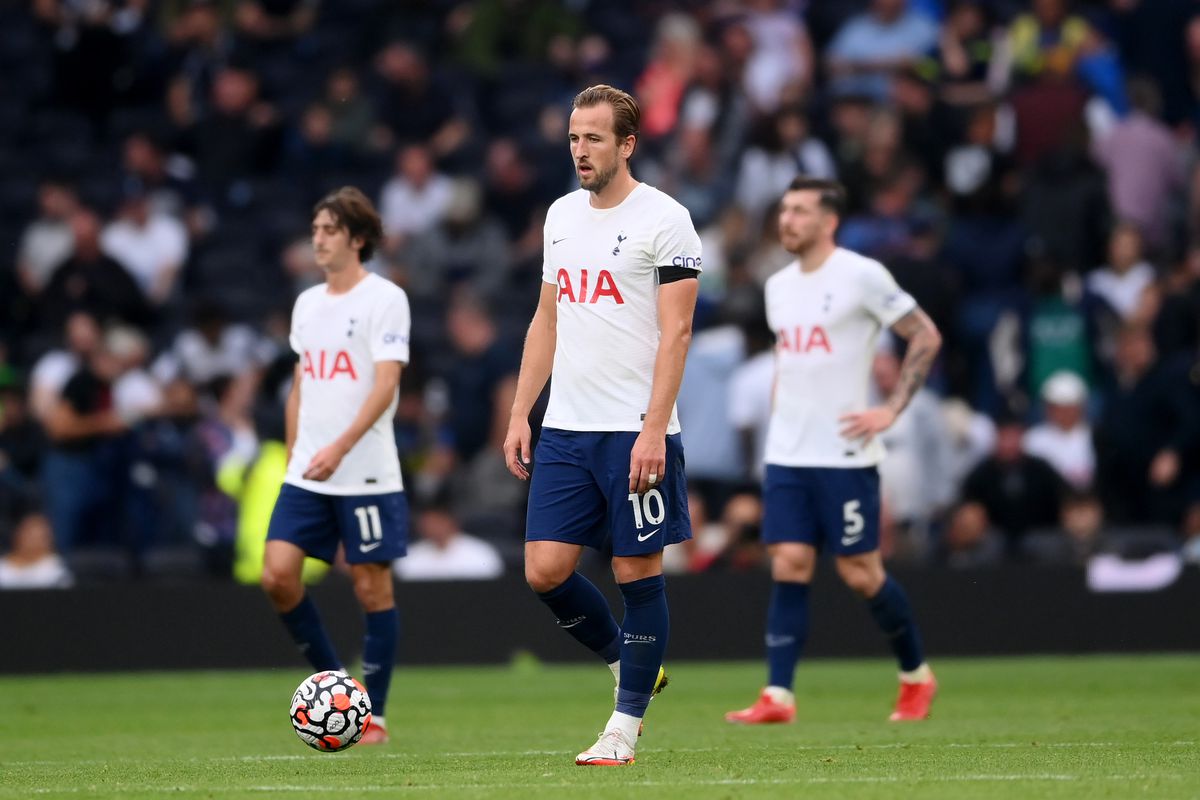 Tottenham, who have scored just one goal from open play this season, travel to Wolverhampton Wanderers for Wednesday’s League Cup match before facing north London rivals Arsenal in Sunday’s derby at the Emirates Stadium.

“We need more time to work together, we have a lot of problems to solve and, mainly, we need to improve,” Nuno added.

“We need to find solutions but I’m really positive and confident we’ll get there.”