Eswatini,Sudan in search of new coaches 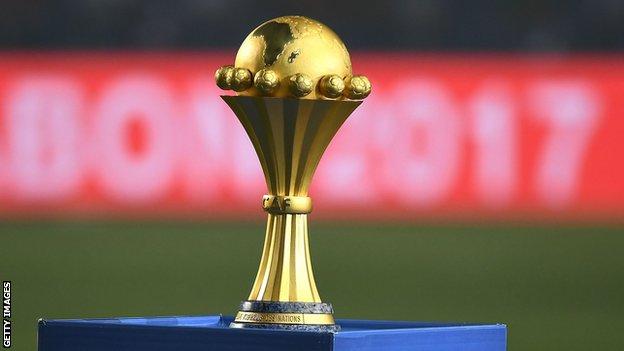 One week after the completion of the first two group matches Eswatini and Sudan now looking for new coaches.

Eswatini have not renewed the contract of their coach Kosta Papic while Sudan have also told Zdravko Logarusic he will not get an extension of his deal either.

Logarusic had been in charge of Sudan for the past two years and although his side got off to a solid start in the qualifiers with a 4-0 home win over minnows São Tomé and Príncipe but his side then lost 1-0 in South Africa three days later.

The 54-year-old Croatian led Sudan to third place at the 2018 African Nations Championship (CHAN) in Morocco‚ and to a spot in the group phase of the 2022 World Cup Cup qualifiers.

“We announce that the decision has been taken to part company with our national team head coach Zdravko Logarušić,” said a Sudan FA tweet.

“Our most sincere thanks go to Zdravko. We wish him nothing but future success.”

Serbian-born Papic, who has spent more than a decade working in South Africa, has been let go by Eswatini after they lost 3-0 in Guinea Bissau and 4-1 at home to Senegal last month.

“The EFA wishes to announce that, in view of its capacity to meet the demands of the head coach of the senior national team Sihlangu, Kostadin Papic, the contract of engagement will not be renewed,” said a statement from the Eswatini Football Association.

“At this instance, the EFA would like to express its sincere appreciation to the work and commitment done Papic and his entire technical team over the period towards creating a foundation for good performance of the national team. The EFA will at a later stage make some pronouncements on the future of the national team.”

Papic hit back in an interview with local media, claiming there was a lack of professionalism in the country and the players did not take football seriously.

“Most of players take football as a physical fitness game and do not understand the other dynamics of the sport. There is far more to football than what they think,” he said.

“No wonder Eswatini football is still behind. They cannot compete with other countries.”

The former Swaziland failed to advance in the World Cup qualifiers in September and so do not have another competitive until the Cup of Nations qualifiers resume next September, when they travel away to Congo Brazzaville.

Sudan wait for January’s World Cup draw to see who they will meet in World Cup qualification in March.